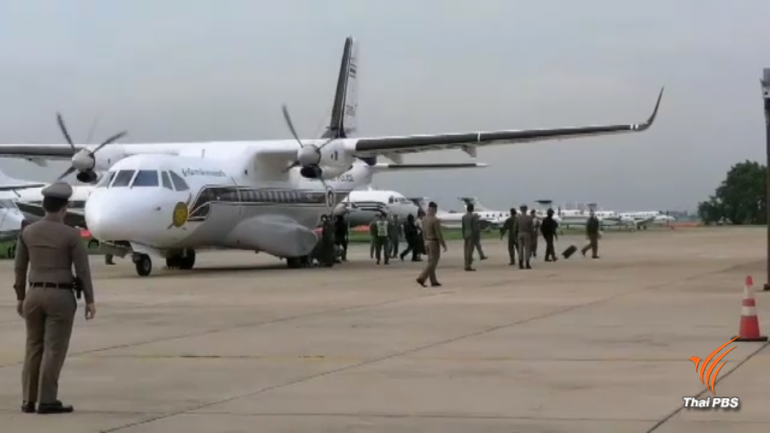 Thailand’s national police chief, Pol Gen Chakthip Chaijinda, is expected to decide today (Wednesday) whether to transfer the case involving two suspects, held in police custody in connection with the bombing and arson attacks in Bangkok early this month, to the Crime Suppression Division (CSD) police.

After their arrest, at a road checkpoint in Chumpon province as they tried to flee Bangkok back to Narathiwat in a passenger van, Wildon and Luai were sent to the police operations centre in Yala for interrogation and were detained for about two weeks before being flown to Bangkok on Tuesday.

In addition to Wildon and Luai, police believe more than ten people were involved in the spate of bombing and arson attacks which, they said, were carefully planned and executed.  Five sets of clothing were found in the backpacks of the two suspects and were to be used to make identification difficult.

Informed police source said inquiry officers were considering the filing of terrorism charges against them. 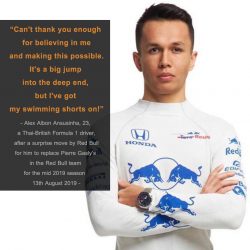 Albon, a British-Thai, to drive for Red Bull 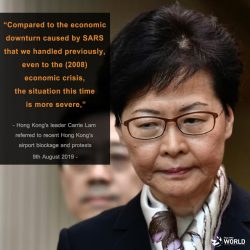