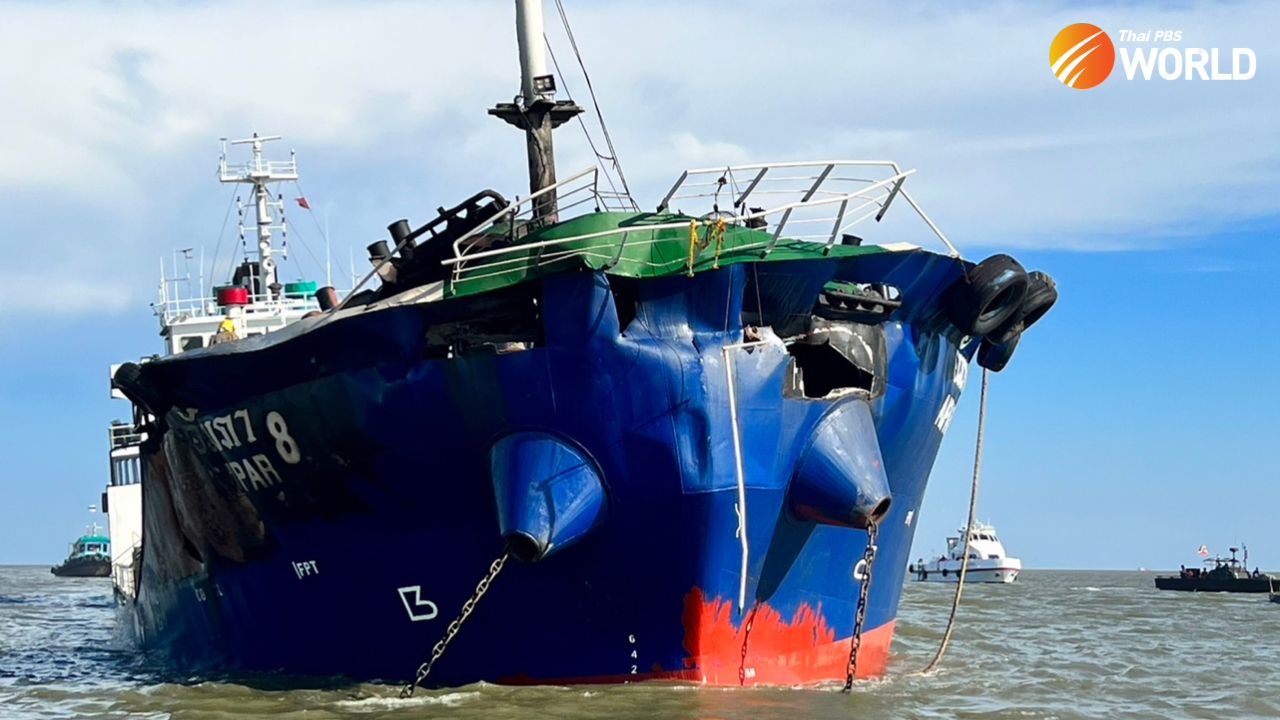 A member of the crew of an oil tanker died and three others were injured in an explosion this afternoon (Sunday) on the Chao Phraya River, as the tanker was mooring to unload oil at the Bangchak depot in Phra Khanong district of Bangkok.

The tanker, Ampar 8 Bangkok, was loaded with about three million litres of crude oil from Si Chang Island in Chon Buri province.

One crew member, identified as Prasit Sapsawan, who was in the room at the time, was killed by the force of the explosion. Three others were injured, while 12 escaped unhurt.

After the explosion, the oil tanker sailed about five kilometres from the depot and dropped anchor near the Phra Chulachomklao Fort in Phra Samut Chedi district of Samut Prakan province. Fire fighters used chemical foam and water to contain the fire, which was extinguished about one hour later.

Firefighting vessels continued to spray water onto the tanker,to prevent the fire from reigniting, as several other vessels were put on standby with booms, in case any crude oil spilledinto the river.

Deputy Transport Minister Atirat Ratanasate has instructed the Marine Department to set up a committee to investigate the incident and to stop the vessel from being used, pending the outcome of the investigation. 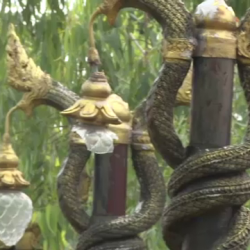 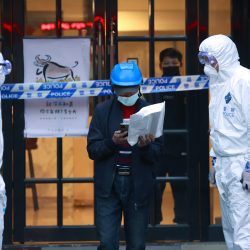 Much of Shanghai locked down as mass COVID-19 testing begins