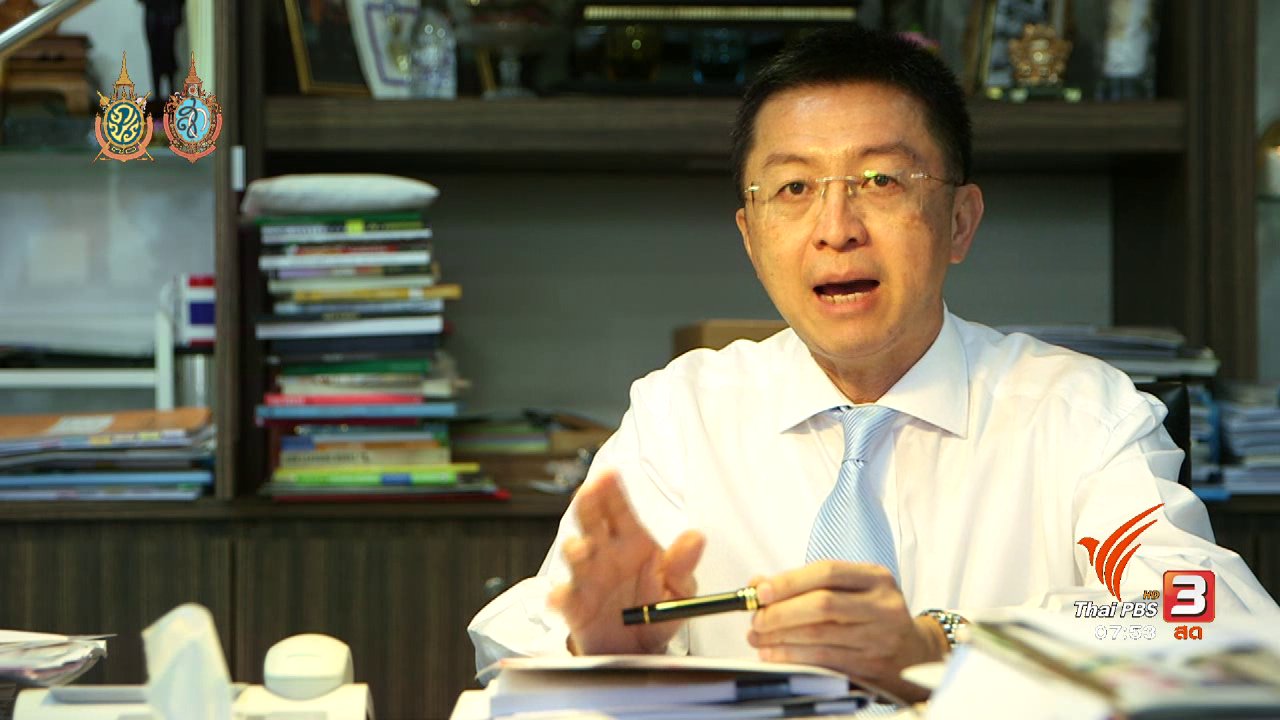 “The overall value of mortgage NPLs is now about 150 billion baht, of this amount Gen X has the highest combined value of NLPs of 75 billion baht,” he said.

Still, the group of debtors undergoing debt restructuring is becoming a subject of concern, he said.

Gen X also has the highest combined value of debt restructuring of 90 billion baht, he said.

“The percentage of debts failing the restructuring process is rising, which reflects a worrying trend of growing new NPLs,” he said.

The soaring NPLs in the home loan sector is associated with a steep rise in NPLs in the personal loan sector that already has surpassed 170 billion baht, accounting for 8.7% of the entire NPLs, he said.

As such, he totally agreed with the BoT’s move to better control bank mortgages for home buyers seeking to buy a third house or condominium.

Bangkok Bank vice chairman Decha Tulanan agreed with the NCB and the BoT, saying the past real estate bubble had stemmed from fierce competition among banks in the home loan sector. 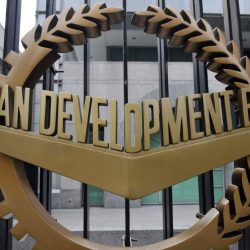