He said that the pilot, Wing Commander Suthimet Ouamdee, who suffered injuries after he ejected from the plane, wrote to his wife telling her that he had to eject from the jet after a hard object struck and broke the cockpit windshield, splashing blood all over the cockpit and making it impossible for him to control it.

AVM Prapas explained that the jet was flying at an estimated 1,000 km/hour, which blasted air and debris through the broken windshield, making it impossible to save.

He added, however, that RTAF aircraft inspectors will continue their investigation into the cause of the crash.

The ill-fated jet was taking part in the annual live firing competition when the accident took place. 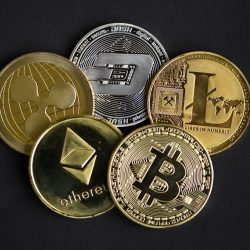 Asia markets down on Omicron, US jobs data worries