Thailand’s National Communicable Disease Committee has revised the COVID-19 zoning system, in line with the worsening situation, by dividing the country into just Red and Orange zones, instead of Red, Orange, Yellow and Green.

According to the committee, which met Thursday under the chairmanship of Public Health Minister Anutin Charnvirakul, the number of Red zone provinces has been increased from 5 to 18, due to the current surge in daily infections.

The remaining 59 provinces have been classified as Orange zones.

Under the new zoning, all bars, pubs and massage parlours across the country will be closed, including those in 41 provinces already closed for 14 days since last Friday.

Eateries in the Red and Orange zones are not permitted to sell alcohol to their customers and may only stay open until 9pm in Red zones and 11pm in Orange zones.

All activities with more than 50 attendees are banned, unless there is prior permission granted by the provincial communicable disease committee in each province. All private parties are prohibited, unless among family members.

All classroom teaching is suspended and all amusement parks and amusement playgrounds in malls are closed. The private sector is urged to arrange working from home. 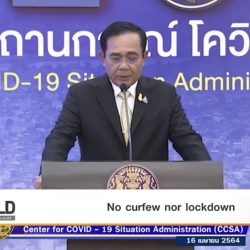 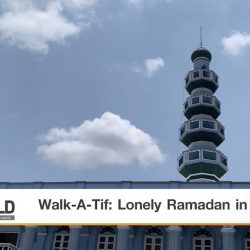