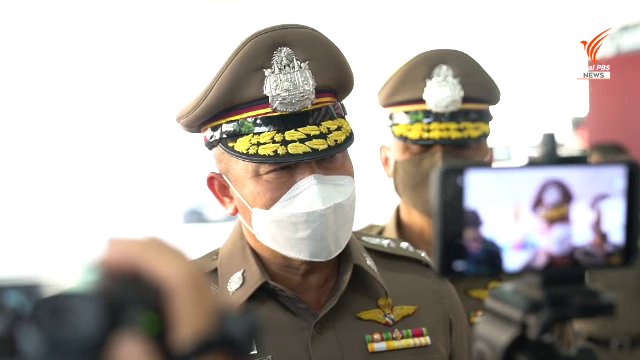 Police are to file charges of illegal entry and violations of the Public Health Act against a group of Thai women who snuck into Thailand via natural border crossings, from Myanmar’s Thachilek township, and who were later found to be infected with COVID-19, after they had travelled to several places possibly, though unwittingly, spreading the disease.

Pol Mag-Gen Prachuab Wonsook, commissioner of 5th Provincial Police Bureau, said today that legal action will be taken against the women, once they have recovered from the disease, to serve as a lesson to others.

At least two other people, who were in close contact with these women who worked in a karaoke bar at the 1G1 Hotel in Myanmar, have tested positive for the virus.

The Disease Control Department said that the ten infected Thai returnees from Thachilek did not tell the whole truth to Thai health officials, apparently out of fear of legal action, but their half-truths have rendered efforts to contain the disease ineffective.

In Chiang Mai province today, Deputy Governor Veeraphan Dee-on and Dr. Chatuchai Maneerat, the provincial health chief, told a news conference that a Thai man, who worked as a DJ at the 1G1 Hotel and illegally crossed into Thailand via Mae Sai district, has also been found to be infected with COVID-19.

The 32-year old developed symptoms associated with the virus on November 30th, after he snuck into Mae Sai district and stayed at a hotel in the district for one night, followed by another night in the Muang district, before travelling to Chiang Mai on his motorcycle on December 2nd.

He spent one night at a hotel in Chiang Mai and visited a convenience store to buy food. The following day, he went to Nakhon Ping Hospital for health screening and tested positive for the virus. He is now being treated at the hospital.

Health officials have, so far, traced five people who were in “low risk” contact with the DJ, but they will conduct heath screening of another five contacts in the next five days.

Meanwhile, members of the “Big Ass” rock band, who performed at the Farm Festival at Singha Park in Chiang Rai province on November 29th, have been cleared of the virus.

Two illegal returnees from Thachilek, who were also infected, also attended the festival on the same night. 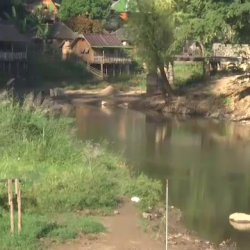 14 COVID-19 cases linked to returnees from Thachilek so far