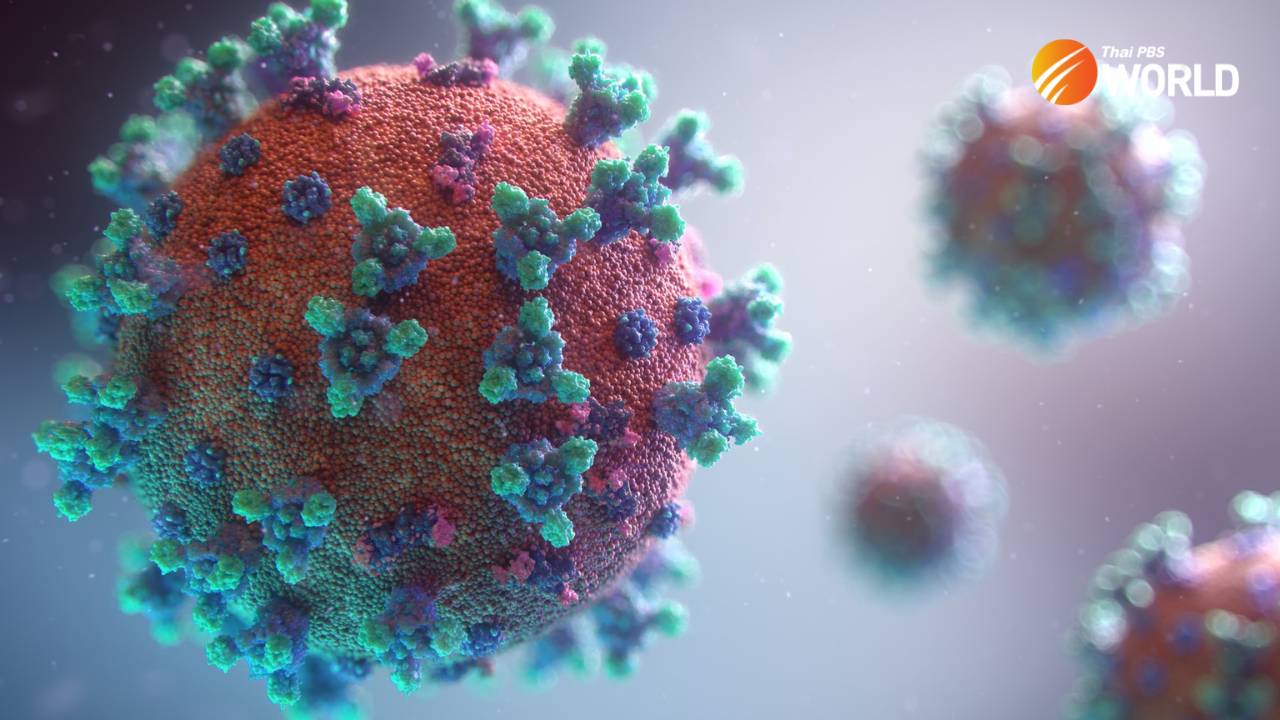 Data collected from 352 COVID-19 patients admitted to the hospital from September 2021 show that 82 percent had at least one long-COVID symptom. (Photo by Fusion Medical Animation)

The world is still not using one of its most effective weapons against Covid — properly ventilating public spaces — more than two years into the pandemic, experts warn.

At the moment there is a “fragile, armed peace” with Covid-19, said Antoine Flahault, director of the Institute of Global Health at the University of Geneva.

“In the hopes of stemming the tide of the pandemic and reducing mortality, we need to reduce the level of contamination, which the vaccine cannot do alone,” he told AFP.

“We need a new phase — improving the quality of indoor air.”

Covid-19 is primarily transmitted through the air. It is carried in large droplets or fine aerosols when an infected person breathes — and even more so when they talk, sing or shout.

In a closed off or poorly ventilated room, these aerosols can remain in the air for some time, moving around the space and greatly increasing the risk of infection.

While it is generally accepted that Covid can be transmitted within two metres (6.5 feet) via both droplets and aerosols, there is still no consensus on the importance of long-distance airborne transmission indoors.

A team of researchers from the UK Health Security Agency and the University of Bristol reviewed 18 studies in several countries on airborne transmission.

In research published in the BMJ this week, they found that people can infect each other when they are more than two metres apart.

– Open that window –
We know one thing for sure: if you open a window, or well-ventilate a space, the virus-carrying aerosols dissipate like smoke.

But experts say that nowhere near enough is being done to ventilate public and private spaces across the world.

“On the whole, this is an issue that governments have not yet taken up,” Flahault said.

“Just as we knew to filter and treat drinking water” in homes at the beginning of the 1900s, “one can imagine some households will equip themselves with air purifiers and consider opening their windows,” Flahault said.

Only a few countries have announced ventilation plans since the start of the pandemic.

In March the US government called on all building owners and operators, as well as schools and universities, to “adopt key strategies to improve indoor air quality”.

The plan, dubbed the Clean Air in Buildings Challenge, is covered by previously announced Covid funding and also includes a review of existing ventilation, heating and air conditioning systems.

The European Union has not issued any binding statements on improving air quality in light of Covid.

However Belgium has announced a plan to have a carbon dioxide meter situated in all places open to the public. Having such a meter is voluntary until the end of 2024, when it becomes mandatory.

Stephen Griffin of the School of Medicine at Britain’s University of Leeds lamented that the UK had not acted more on ventilation.

“Sadly, the UK has not embraced the opportunity to safeguard its citizens in public spaces, its children in schools, or the longevity of the vaccination programme in this way,” he told the Science Media Centre.

He said that setting minimum safety standards for ventilation in public buildings would also “greatly mitigate the impact of other diseases”.

“Better ventilation also improves cognition by reducing carbon dioxide levels and, along with filtration, can reduce the impact of pollen and other allergies.” 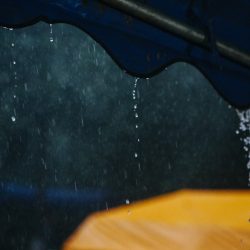 More rains anticipated for most of Thailand today