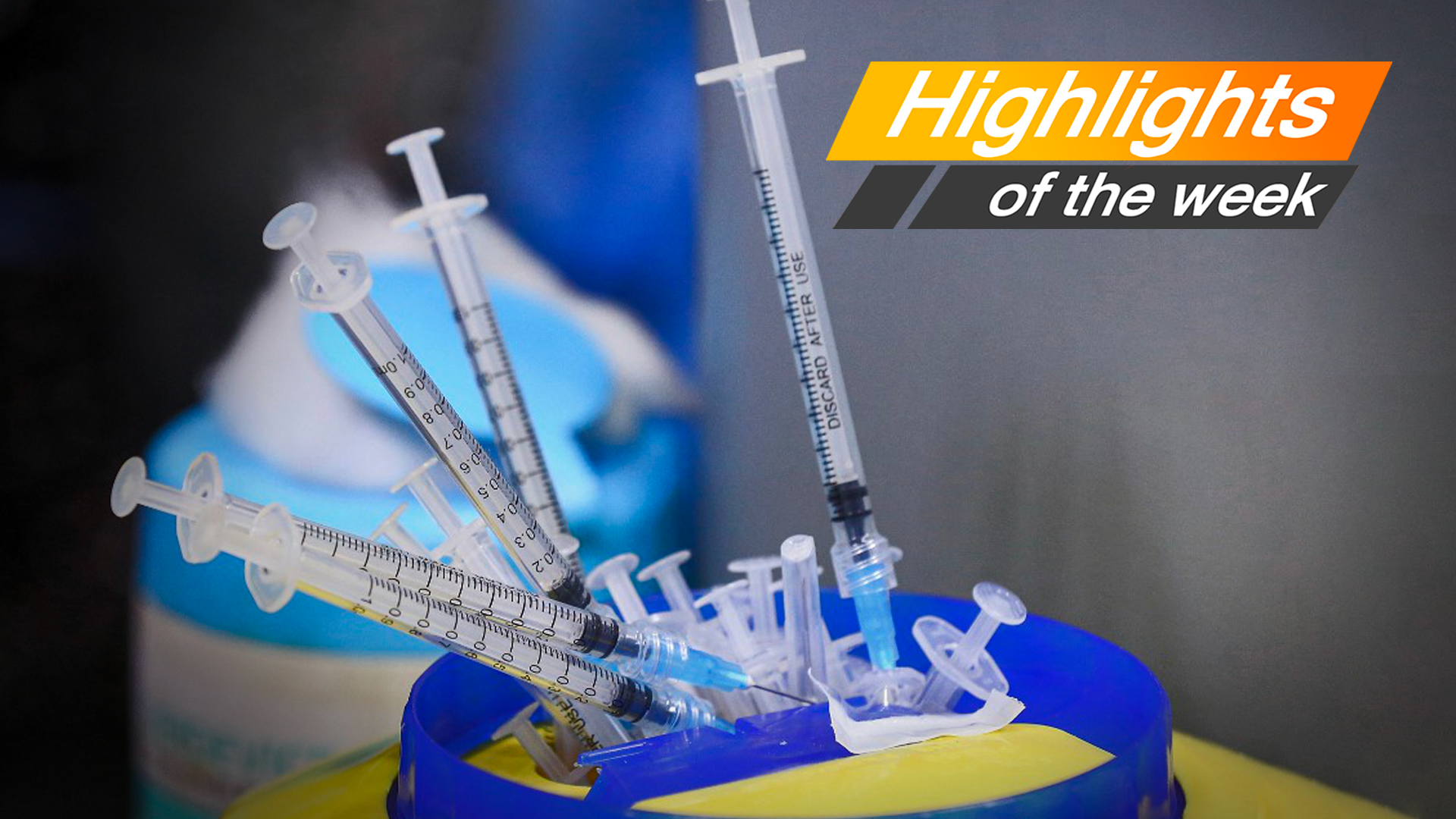 First, it was China’s “comfortable survival”. Then, it was the intriguing question of whether or how much states should “provide” or “facilitate” vaccination. Now, it’s the anger and disbelief following reports that the super-rich is getting richer thanks largely to the global coronavirus pandemic.

All of those puts democracy and the capitalism that goes with it on a back foot. “Dictatorial” China strolled out of the public health crisis just months after it all began, while the world’s “model for democracy”, the United States, soon topped the unenviable chart and has remained on it, albeit with remarkable improvements currently. Socialism is dominant in public conservations when vaccines are concerned, whereas drug patent is condemned and the ultra-rich people are frowned upon, particularly if their wealth has anything to do with sufferings from the global outbreak.

The so-called “vaccine apartheid” has been denounced after figures showed rich, developed countries are buying and hoarding more vaccines than necessary with little regard for poor nations. The situation can spark endless debate on whether the rich deserved to be rich and what made them rich in the first place, and why the poor became poor in the first place, and whether the rich deserved to stockpile vaccines at the expense of the vulnerable poor.

After vaccine hoarding, here comes the question of vaccine management. Who should be trusted _ governments that can be clumsy, inefficient, and even corrupt, or private entrepreneurs who can be greedy and corrupt? Should capitalism be uprooted when it comes to coronavirus vaccines? Ultimately, should states “facilitate” (capitalism) or “provide” (socialism) vaccination?

Some latest statistics show capitalism is still benefiting the way it wants from the COVID-19 crisis. Last year alone saw a big jump in the number of billionaires around the world, and the outbreak was a big reason for that. But while capitalism has made financial gains, it may have suffered a big political loss, as the majority of the world has begun to see the system’s main drawbacks during this extremely tough time.

Socialism has for a long time argued that capitalism actually undermines democratic development. Yet somehow, capitalism successfully sought refuge in democracy, thanks to America as the influential advocate of both and the always questionable but widely acceptable system of intellectual property rights protection.

In Thailand, ironies and confusion are everywhere. An outcry against the Prayut government over vaccine management means two possible things: Either the state should stick to “facilitating”, thus allowing potentially greedy entrepreneurs to take over, or “providing” is fine as long as it is honest and efficient. Paradoxes exist in both cases, though, given the present political context. Are anti-establishment protests actually against capitalism and for decent socialism? Simply put, what kind of “democracy” they want?

COVID-19 is making the whole world rethink all ideologies. Actually, it’s normal because ideologies came into existence during or in the
aftermath of major global events. Some ideologies were born because flaws were spotted in overriding ones. They were adapted versions of previous ideologies, so to speak.

When America was reeling from the subprime mortgage crisis, capitalism was saved ironically by socialism. The US government bought
all bad loans capitalists had made through greed and misjudgment, in effect reviving Wall Street and many culprits in the private banking network and keeping competing ideologies at arm’s length. All this followed the dotcom disaster, which, again, had capitalism’s bad traits written all over it.

Washington softened its stance on drug patents a few weeks ago, a blow to capitalism, which relies on copyrights that sometimes negatively impacted progresses or even survival elsewhere. The third world has COVID-19 to thank for that.

Humans created ideologies but the coronavirus is remixing and re-matching them. The deadly virus is definitely not the best thing to have come about, but it seems to have all the potentials to be a great cook. 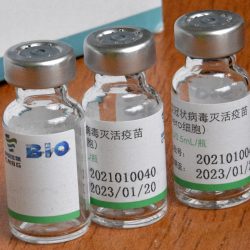 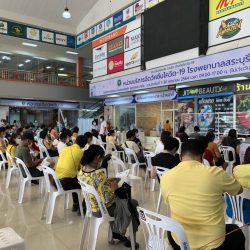