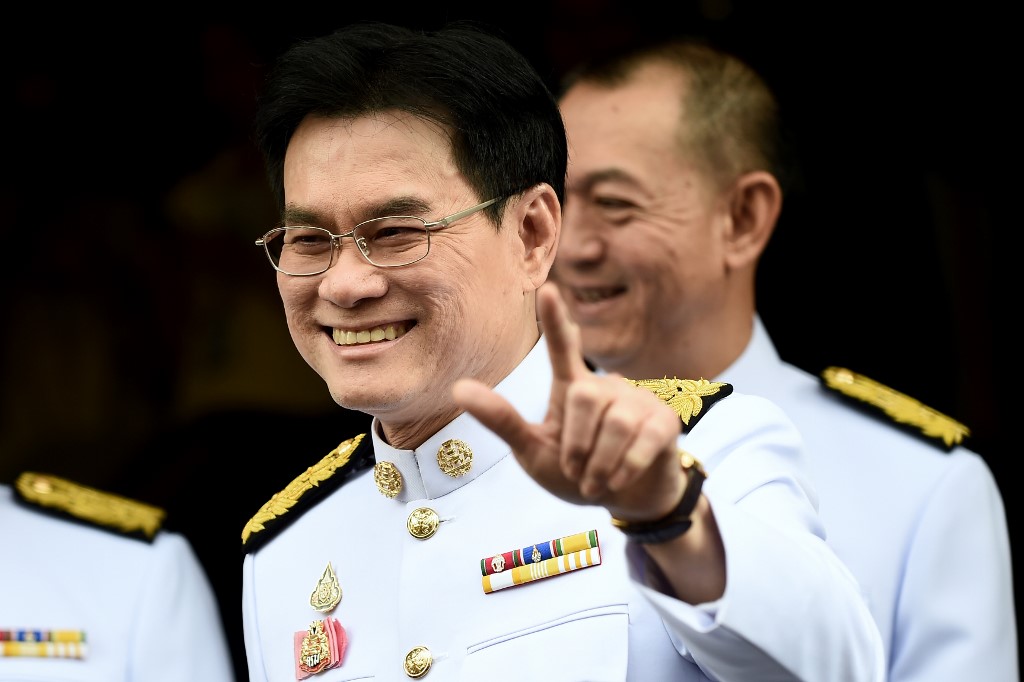 Thailand’s chance of joining the trans-Pacific trade bloc is now very slim after strong opposition has prompted the withdrawal of a proposal to apply for membership.

Given the ongoing Covid-19 crisis and expectations of change in the global trade environment, critics believe this is not the right time for the Kingdom to join any free trade deals.

The proposal to join the Comprehensive and Progressive Agreement for Trans-Pacific Partnership (CPTPP) – the third-largest global trade deal – was scheduled to go before the Cabinet on Tuesday, but was withdrawn at the last minute by the Commerce Ministry due to strong opposition from netizens and non-governmental watchdogs.

Commerce Minister Jurin Laksanawisit said on Monday that his ministry decided to retract the proposal because certain differences had to be sorted out, and promised that no Cabinet approval will be sought as long as Thai society fails to agree over the matter.

Earlier, Deputy Prime Minister Somkid Jatusripitak, who leads the government panel on international economic policy, had suggested that Thailand submit a letter of intent seeking a role in the CPTPP, which resulted in the Commerce Ministry adding the proposal to the weekly Cabinet meeting’s agenda.

Kannika Kijtiwatchakul, from FTA Watch, put the government’s back-pedalling down to widespread opposition in social media.

FTA Watch had joined fellow NGOs, such as Biothai, to launch an online campaign against Thailand joining the trade pact. Their message was spread through Facebook, while hashtags like #NoCPTPP, #MobFromHome, #FoodSecurity and #MedicalSecurity added to the pressure before the Commerce Ministry finally backtracked on its proposal.

Last Friday, former public health minister Dr Mongkol Na Songkhla gave a Facebook Live address to advise against the trade deal, warning that if Thailand joined the CPTPP it would lose the right to compulsory licensing (CL) for patented medicines, especially those for HIV and cancer.

CPTPP is a trade agreement between Australia, Brunei, Canada, Chile, Japan, Malaysia, Mexico, New Zealand, Peru, Singapore and Vietnam. It evolved from the Trans-Pacific Partnership (TPP), which fell apart after the United States withdrew in 2017 when Donald Trump took over as president.

Minus the US, the original TPP signatories agreed in May 2017 to revive the pact and finally agreed to its reincarnation as CPTPP in January 2018. Trump then said that he may reconsider joining the trade bloc if it offered a “substantially better deal” for the US.

Thai proponents of the CPTPP point to its benefits, though opponents caution about potential negative impacts.

Supporters say the deal will result in accelerated economic growth for Thailand with more investments coming in, higher exports and new jobs, as well as easier market access to Canada and Mexico, with which Thailand does not have free trade agreements (FTA).

The detractors, meanwhile, warn of restrictions on Thailand’s medical patents and limits on its CL rights, which would make it difficult for the country to rely on local production of essential medicines during a public health crisis, such as the ongoing Covid-19 contagion.

They also say that if Thailand joins now, it will be too late to negotiate fair terms since agreements have already been made on important exemptions by existing members.

They add that this may not be the right moment for Thailand to enter into international trade pacts, given the world’s trade environment could transform after the impact of the global pandemic.

“With the Covid-19 crisis still raging, this is not the right time for Thailand to consider joining CPTPP,” said Asst Prof Archanun Kohpaiboon from Thammasat University’s Faculty of Economics. “We don’t know how the world’s supply chain will change after the Covid-19 crisis.”

He said it was still unclear, for example, how lockdowns in many countries will affect operations in factories.

“What’s the benefit of rushing to join the group now?” he asked.

The academic noted that among the 11 existing CPTPP members, Thailand does not have a bilateral FTA with Chile, Mexico and Canada.

Meanwhile, FTA Watch’s Kannika said that during the Covid-19 crisis, many countries are relying on their domestic supply chains to cut down on the risk of depending too much on trade with foreign countries. Also, she pointed out, the lockdowns have hit manufacturing and existing markets after businesses were shuttered.

“This new normal will also change the way an FTA is conducted. That’s why our network sees no reason for Thailand to join the CPTPP,” she said, adding that the proposal should be dropped once and for all.

“The government should drop the idea, because the gains are not worth the disadvantages and there are different points of concern.”

Alongkorn Ponlaboot, deputy leader of the Democrat Party and an adviser to Agriculture and Cooperatives Minister Chalermchai Sri-on, also agreed that this was not the time for Thailand to join the pact.

“Covid-19 is changing the world. Global trade, services and investment will require big adjustments once the crisis is over. So, we should not rush at a time when the dust has not yet settled,” Alongkorn, a former deputy commerce minister who has worked on FTAs, said in a Facebook post on Monday.

The politician also called for authorities to study the pros and cons of joining the trade bloc carefully. He said more comprehensive bilateral FTAs with each CPTPP member – nine of which already have free-trade pacts with Thailand – could be a better option.

MP Jiraporn Sinthuprai of the opposition Pheu Thai Party also warned that Thailand would be at a disadvantage in key areas like agriculture and public health if it were to join CPTPP. She said the trade deal would, among other things, allow foreign investors to gain influence over Thai state enterprises and deprive Thailand of its control over essential medical equipment and consumer products in future health crises.

“The Covid-19 crisis has completely changed the world’s economy and any trade deal that Thailand enters now will have to fit the current situation and the changing global environment,” she said. 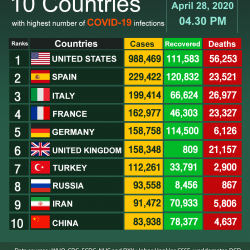 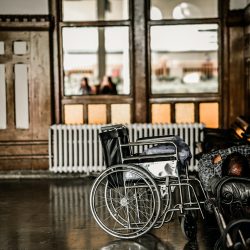