All entertainment places and sports venues in and around Bangkok, including pubs, massage parlours and nightclubs, will be closed for two weeks as part of the government’s attempts to curb the spread of the coronavirus, Prime Minister Prayut Chan-o-cha announced this afternoon.

He said all mass public gatherings and activities will also be prohibited.  They include concerts, exhibitions and religious gatherings.

He said they are among a package of measures proposed by the committee to fight against Covid-19 chaired by Prime Minister Prayut and approved by the Cabinet today.

The Cabinet also approved its proposal to postpone the Songkran holiday. 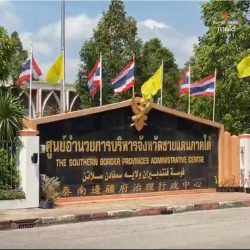