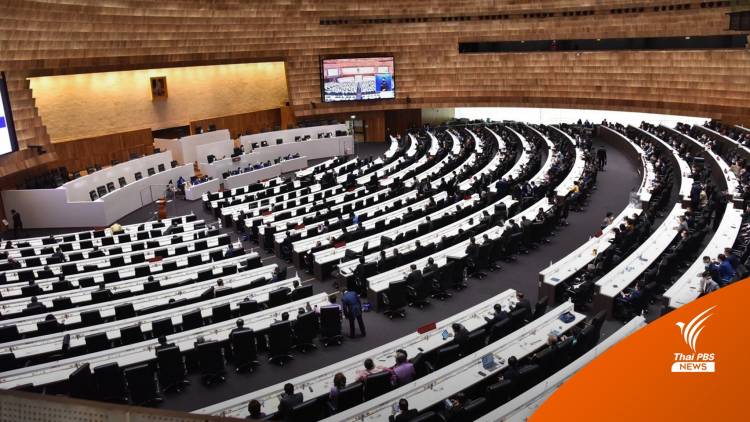 All of Thailand’s senators, MPs and parliamentary officials are being subjected to COVID-19 screening, with rapid antigen test kits (ATKs), before being allowed into the parliament building, from this morning (Monday), after a senator who attended aparliamentary meeting on September 10th tested positive for the virus.

Senator Apichart Todilokvech, who is currently undergoing treatment, attended Senate meetings and the joint sitting of the Senate and House during that period and the vote on the constitutional amendments draft in its third and final reading.

Health officials, from the medical office of the Senate, screened all senators and parliamentary officials as they arrived at the parliament building this morning. Test results are not available at the time of this report.

The parliament building has also been disinfected.

It is reported that, besides Senator Apichart, two officials working in the Office of the Secretariat of the Senate were also found to be infected with COVID-19 on September 10th.

According to the Senate, cumulative infections among senators and officials of the Secretariat, since April this year, are 36, of whom 28 have fully recovered, 7 are undergoing treatment and 1 is awaiting treatment.

Regarding the House of Representatives, 81 MPs and officials have been infected since April.

Thailand on Monday recorded 12,583 new COVID cases and 132 more deaths. 132,113 people across the country are undergoing treatments, a drop from more than 200,000 cases reported last month. 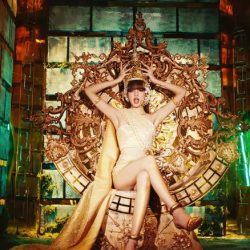