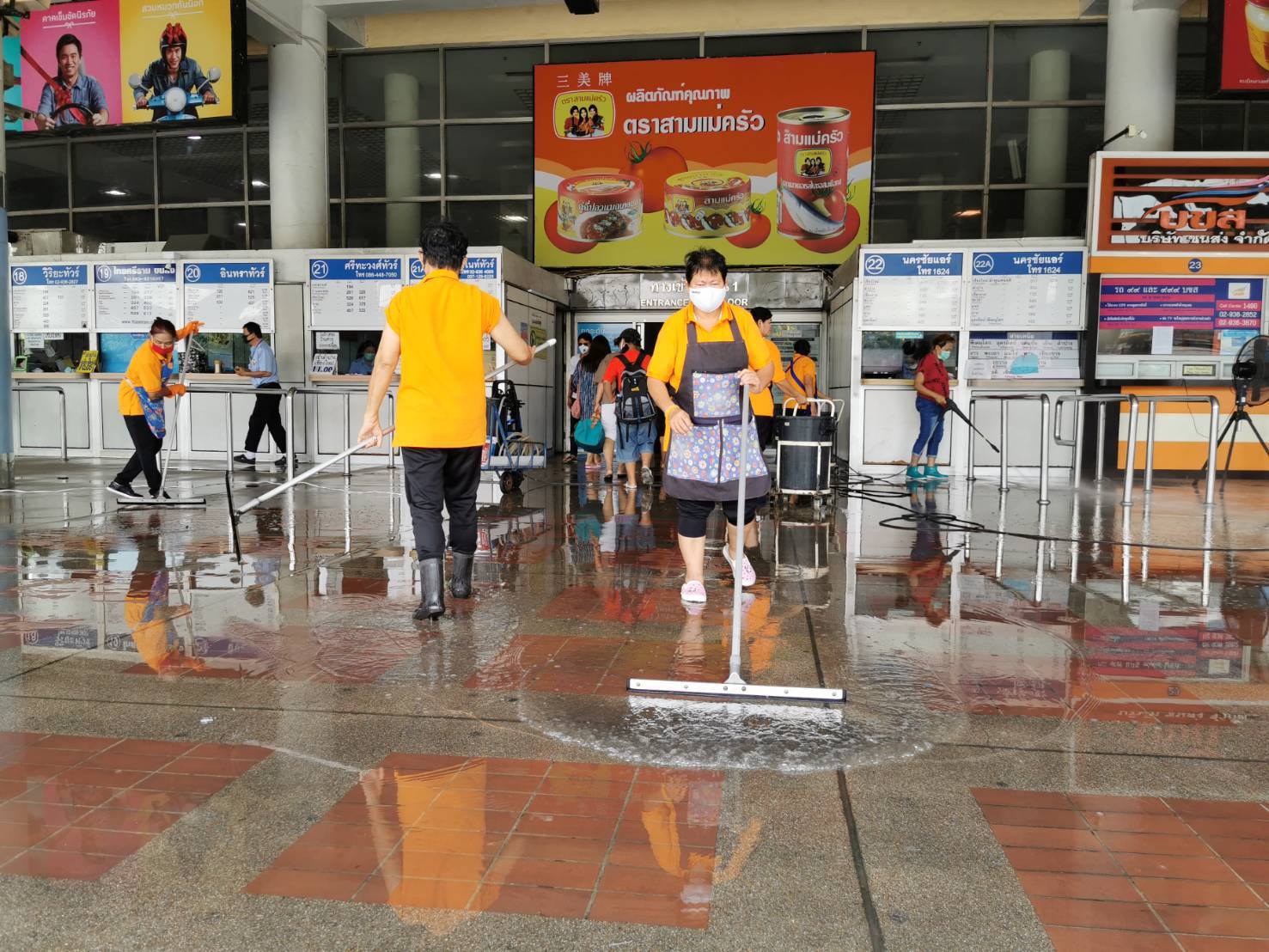 Bangkok’s five neighbouring provinces of Nonthaburi, Nakhon Pathom, Pathum Thani, Samut Prakan and Samut Sakhon have imposed drastic measures to deal with the coronavirus pandemic by closing a range of retail business, effective  as of today.

The measures, to take effect until April 12, are similar to those the Bangkok Metropolitan Administration (BMA) has imposed on the city also effective starting today.  They include closing of shopping malls, sport gyms, and beauty salons.  On-site dining is also banned though food shops and restaurants can open but only for take-out orders and home delivery.

Meanwhile, the government’s decision to postpone the extended Songkran holiday is not expected to stop people from leaving the city in large numbers. In anticipation of a mass exodus of migrant workers from Bangkok, the Disease Control Department has instructed all provincial governors to screen, track and arrange preventive measures in an attempt to limit possible further spread of COVID-19.

It’s understood that many of the would-be travellers are migrant workers affected by the shutdowns of many businesses.

Among the measures proposed by the department: 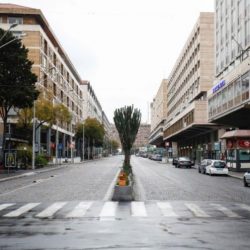 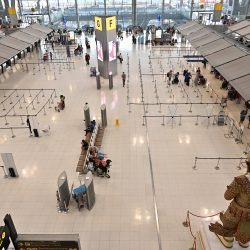