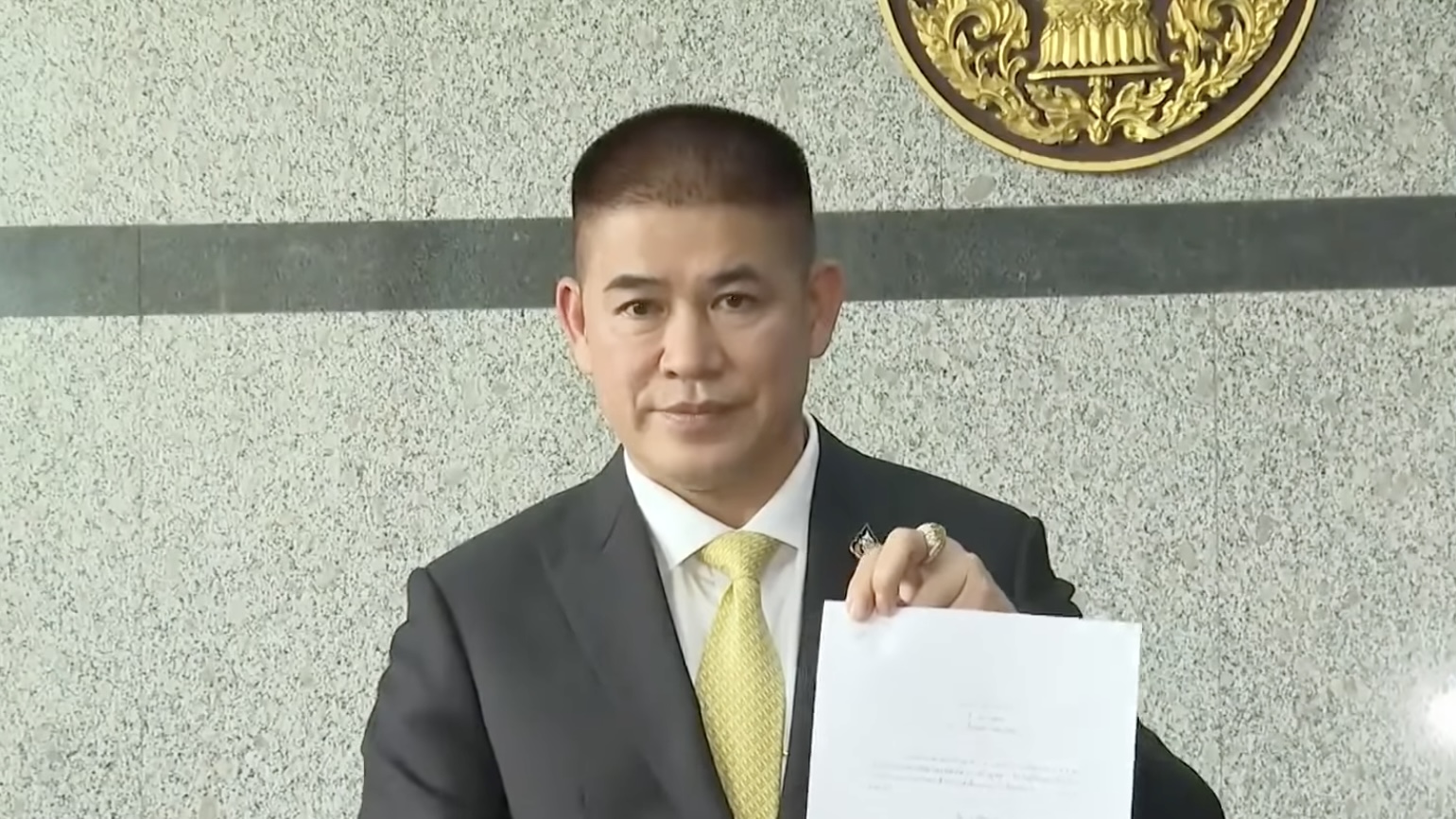 Disappointment, anger and despair is rumbling through Thai society after Thammanat Prompow was let off the hook by the Constitutional Court on Wednesday. Though many were unsurprised by the verdict, they still found it unacceptable.

As Deputy Agriculture and Cooperatives Minister, Thammanat has overcome more than a few political controversies, though his criminal past in Australia threatened to end his career. Yet the Phayao MP managed to survive even that scandal thanks to the charter court’s verdict.

The court ruled Thammanat can stay in office and continue as MP despite his 1994 conviction for smuggling heroin in Australia, for which he spent four years in jail.

The court explained the conviction did not bar Thammanat from holding political office since it did not occur in Thailand.

“Though Thammanat received a ruling, it was from a court in New South Wales, Australia … not a verdict from a Thai court and so he is not prohibited from holding office based on Thailand’s Constitution,” the verdict read.

The Constitution states that a person cannot become an MP or minister if he or she has been sentenced to jail for a drug-related offence.

The case against Thammanat was filed by the opposition Move Forward Party in May last year.

Grilled about his Australian conviction in Parliament during a no-confidence debate last year, Thammanat denied every allegation. He had come under scrutiny after two Australian newspapers, the Sydney Morning Herald and the Age, reported details of his conviction.

Wednesday’s ruling sparked anger but not surprise among legal experts and the public, who fear the verdict could set a new precedent – allowing Thais convicted of serious offences overseas to be elected and handed Cabinet posts.

The hashtag #ItWasFlour – quoting Thammanat’s explanation in Parliament for the heroin conviction – began trending on Twitter as netizens ridiculed the man and the ruling.

Pareena Srivanit, dean of Chulalongkorn’s Law Faculty, said she was not surprised by the verdict but sorry to see the court ignore the Constitution’s main intention to ensure that only people unblemished by serious crimes should be able to sit in Parliament and government.

“Drug-related offences are crimes in both countries. Also, Thailand has made a commitment to the global community to fight against the drug problem,” Pareena wrote on Facebook after the verdict.

Fellow law lecturer Khemthong Tonsakulrungruang said many legal experts had predicted this verdict, adding the court should have used a broader view instead of following the letter of the law.

He said the court could have considered that some criminal offences are universal crimes and that no civilised country finds trading in heroin acceptable.

“A big problem of [previous] charter court rulings is that there are no standards. In some cases, judges use a broader viewpoint, and in some it is too narrow. And this creates public discontent,” he posted on Facebook.

Thanathorn Juangroongruangkit, leader of Progressive Movement, said the verdict was far beyond anything he expected.

“Is today’s ruling a new standard for Thai society whereby even criminals or prisoners from abroad are welcome to be ministers here as long as they were not convicted in Thailand?” Thanathorn posted on Facebook.

“If that’s the case, then arms traders from across the world can use their money to buy Cabinet seats in Thailand, can’t they?” he said.

Shortly after the verdict was issued, a 1982 ruling by the Council of State began circulating on social media.

The 1982 ruling said a convict sentenced to two years or more in prison and who has been out of jail for less than five years on election day is prohibited from running for election no matter whether they were sentenced by a Thai or a foreign court. The only exception is for people convicted of negligence.

Deputy PM Wissanu Krea-ngam, who oversees the government’s legal affairs, said this clause does not apply to Thammanat as he had been released from jail in 1997, which was more than five years before he ran in the 2019 election.

The Move Forward Party said it will now call on the National Anti-Corruption Commission (NACC) and the Supreme Court’s Criminal Division for Political Office Holders to investigate whether Thammanat has gravely violated ethical standards.

Under the new anti-corruption law, any politician found to have committed serious ethical offences can be barred from holding a political position for life.

“During his trial, Thammanat admitted that he was convicted and jailed in Australia. This means his denial in Thai Parliament was a lie when he said it was ‘flour’ [not heroin],” said Move Forward secretary-general Chaitawat Tulathon.

Seripisut Temiyavet from the opposition Seri Ruam Thai Party said he will also ask the NACC to probe whether Prime Minister Prayut Chan-o-cha violated ethical standards and the Criminal Law by appointing a drug convict as a minister.

Meanwhile, Palang Pracharath leader General Prawit Wongsuwan on Thursday brushed aside claims that the case would tarnish the government’s image.

“The matter involves the court, how is the government involved?” he asked.

Observers believe the road is now clear for Thammanat, who is known to be close to Prawit, to become the ruling party’s secretary-general and maybe even a Cabinet promotion. Party sources say “Big Brother” Prawit wants Thammanat to take charge so he can help Palang Pracharath win the next general election.

It is clear that though his murky past makes him a lightning rod for this government, the fact that Thammanat was let off the hook has boosted his political power and chance for stronger backing. 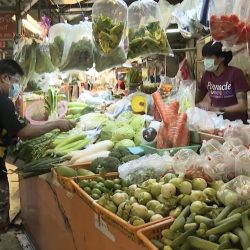 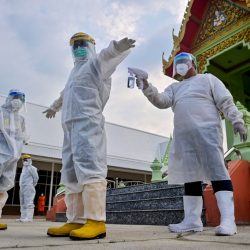 From winner to loser: Thailand’s downhill battle with COVID