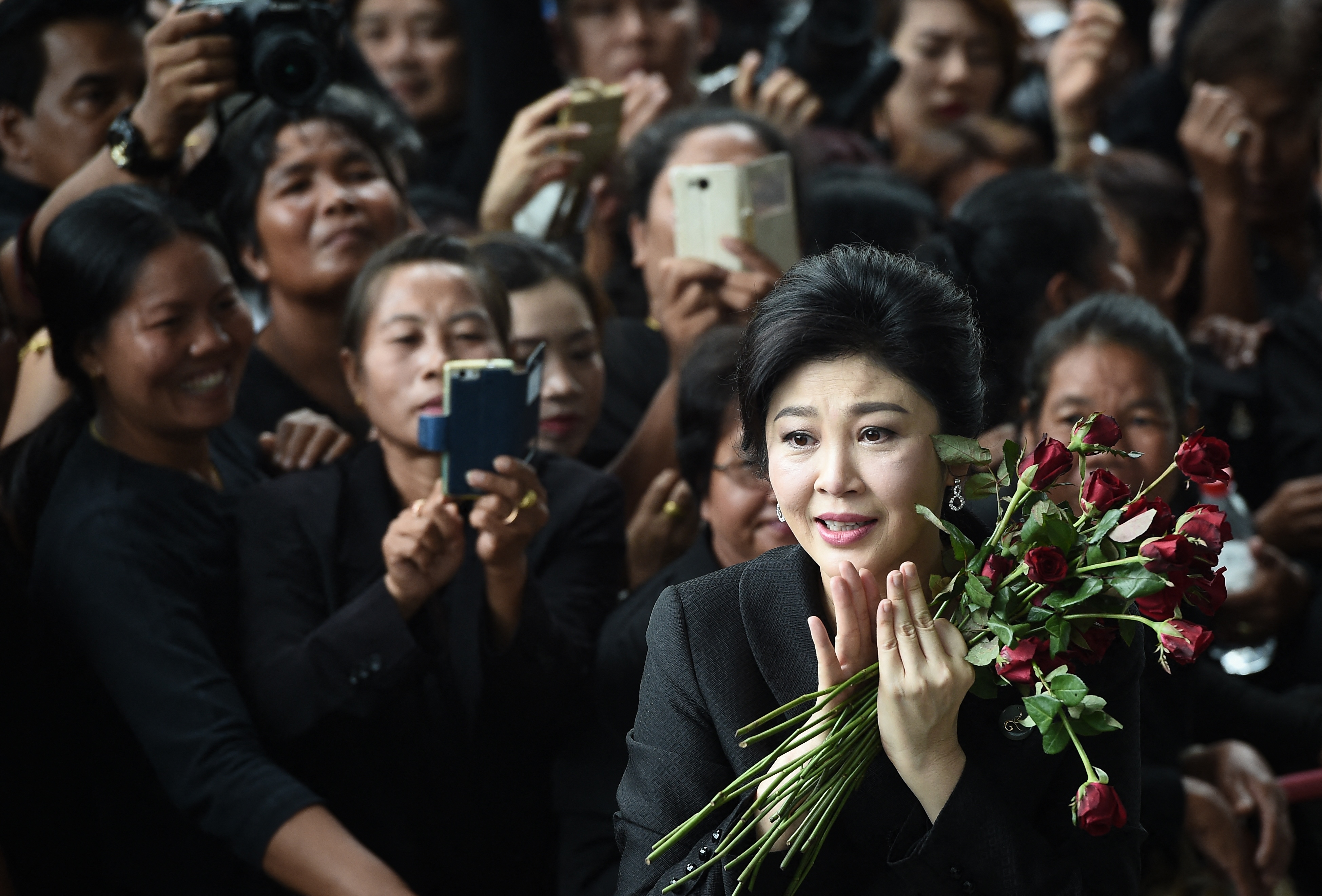 The court reasoned that the irregularities occurred at the operational level, while Yingluck was only involved in the memoranda of understanding for the trade agreements and that she had nothing directly to do with actual transactions.

The court also said that the Finance Ministry had no evidence to prove that Yingluck had done anything which had damaged the state.

Dr. Warong Dechgitvigrom, acting leader of the Thai Pakdee party, and the “whistle blower” who exposed the rice scandal, said he was surprised by the ruling, but will respect it, while urging the government to appeal. 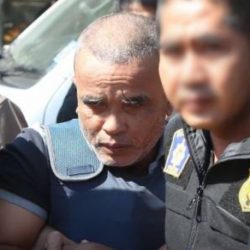