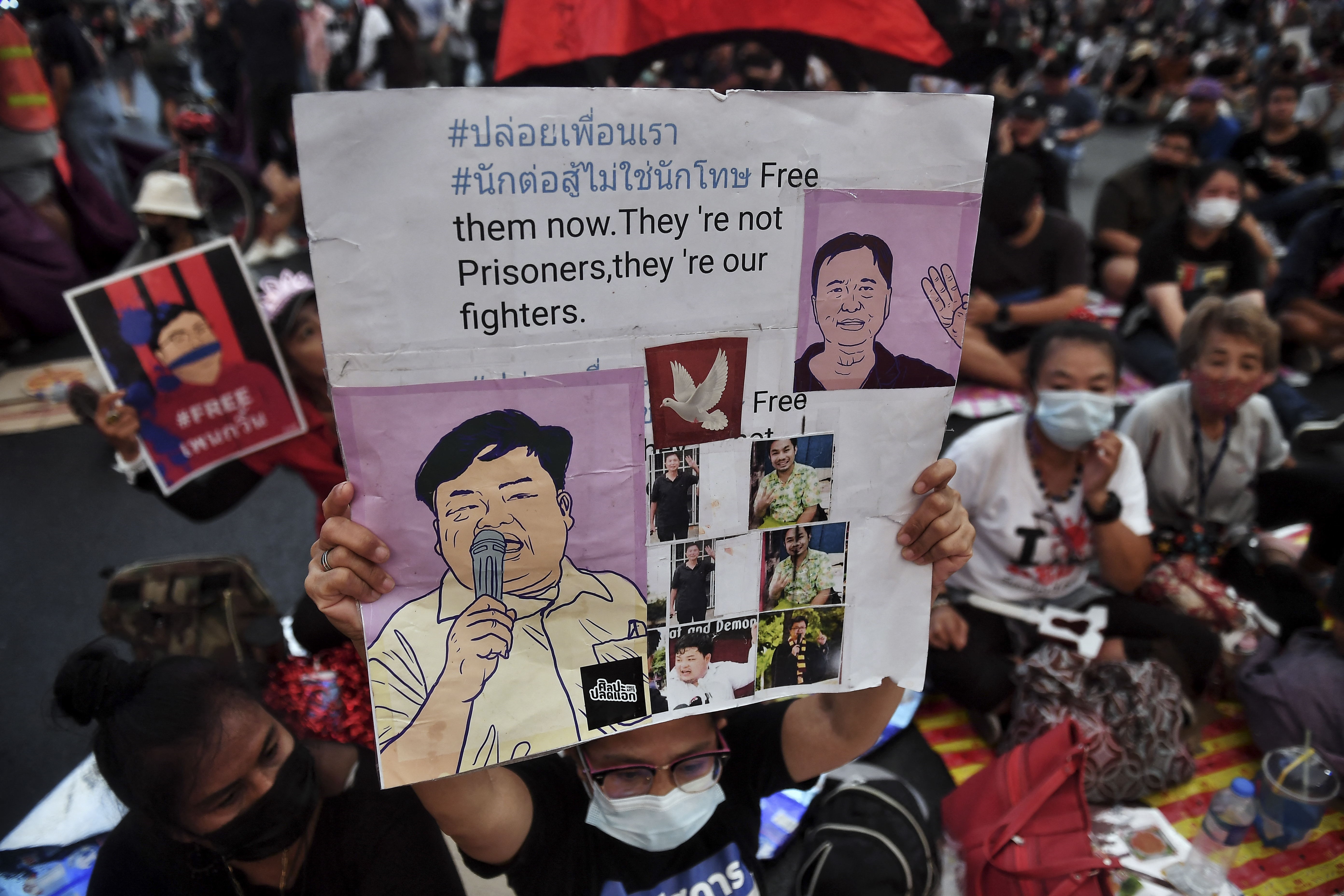 The Criminal Court today rejected the bail applications by four core leaders of the anti-establishment Ratsadon group on the grounds that there is no justification for changing the court’s previous order to remand them in custody.

The new applications for bail for Parit “Penguin” Chiwarak, Panusaya “Rung” Sitthijirawattanakul, Chatuphat Boonpatthararaksa, alias Pai Daodin, and Piyarat “Toto” Chongthep were filed today by Mr. Krisadang Nutcharat, a lawyer from the Centre for Human Rights Lawyers, and a group of lecturers from Thammasat and Mahidol universities.

Krisadang told the media, before the court made the judgement, that he and the lecturers were seeking bail for the three students, namely Parit, Panusaya and Chatuphat, because they are about to take examinations.

He also said that he had applied for bail for Piyarat, a chief WeVo guard, pointing out that Piyarat had been arrested as he and some other guards were having lunch in a shopping mall on March 6th.

Assistant Professor Dr. Chanthanee Charoensri, dean of the faculty of social science at Thammasat University, said that Ms. Panusaya is one of her students and, although there is no examination this week, her students are required to submit a report, which requires research and the use of a library to collect the necessary information.

She claimed that Panusaya has the right to release on bail because she has not yet been convicted. 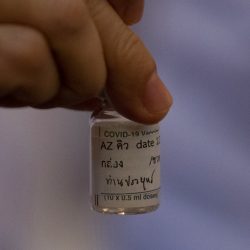 No reason to stop using AstraZeneca Covid-19 vaccine: WHO 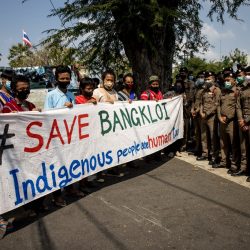