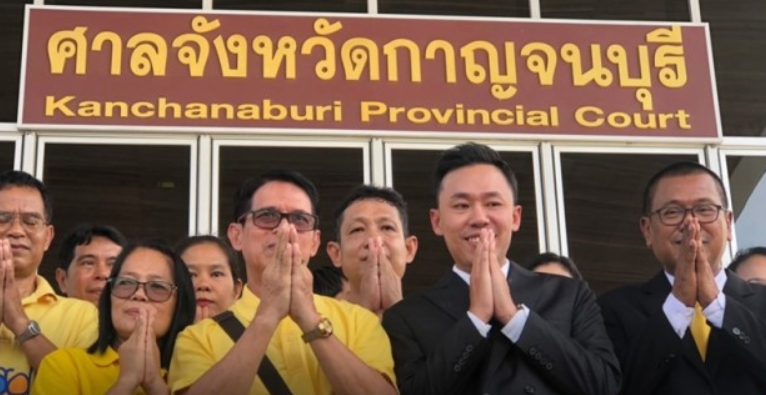 The Kanchanaburi provincial court today dismissed the ownership claim, to five first-prize winning lottery tickets worth 30 million baht made by a school teacher, on the grounds that there was no credible evidence to prove that he had purchased the tickets.

Mr. Preecha Kraikruan, a teacher from Thailand’s western province of Kanchanaburi, filed charges of misappropriation and receiving stolen valuables against Pol Lt Charoon Wimoon, a retired police officer, over a set of five winning lottery tickets No 533726 for the November 1st 2018 draw, which he claimed to have purchased from a lottery vendor at the Red City market in Kanchanaburi. Hearings in the case were held between March 26th and April 30th.

The court dismissed all the charges filed by Preecha against Charoon because there was no credible evidence to prove that Preecha went to the Red City market to buy the lottery tickets in question on the same day that Charoon went there.

After the delivery of the verdict, Charoon told the media that felt relieved after having waited for justice for over a year. 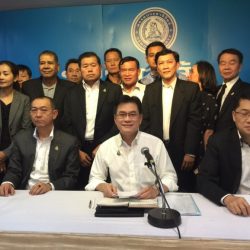