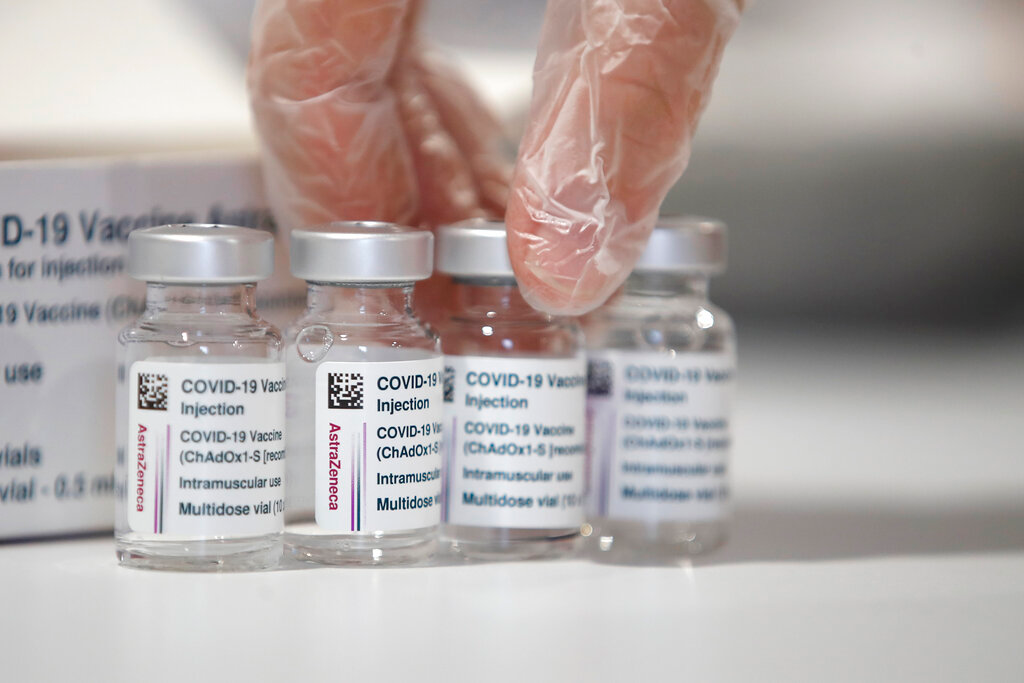 A growing list of countries have suspended AstraZeneca’s Covid-19 shots amid fears over blood clots and other possible side effects, despite the company and the World Health Organization insisting there is no risk.

Denmark is the first country on March 11 to say it will suspend use of the AstraZeneca vaccine as a precautionary measure over fears of blood clots in vaccinated people.

Iceland and Norway follow the same day, temporarily suspending use of all their supply of the vaccine citing similar concerns.

AstraZeneca, an Anglo-Swedish company which developed the vaccine with Oxford University, defends the safety of its product.

Bulgaria suspends the use of the vaccine on March 12 as it investigates the death of a woman with several underlying conditions who received the jab in the past week.

An initial probe suggested the woman died from heart failure and an autopsy found no link with the vaccination.

Thailand abruptly delays the start of its rollout of the vaccine the same day, joined by the Democratic Republic of Congo.

On Saturday Norwegian health officials report three more cases of blood clots or brain haemorrhages in younger people who received the jab, but say they can not yet say they were vaccine-related.

The next day Ireland and the Netherlands join the list of countries temporarily deferring the use of the vaccine.

Austria announces on March 8 that it has stopped administering a batch of the vaccine following the death of a 49-year-old nurse from “severe bleeding disorders” days after receiving it.

Estonia, Lithuania, Latvia and Luxembourg also suspend the use of doses from the same batch, which has been delivered to 17 countries and included one million vaccines.

Italy’s medicines regulator on March 11 also bans the use of a batch as a precaution, triggering a similar decision from Romania.

And on March 14 Italy’s northern Piedmont region suspends use of the vaccine after the death of a teacher who had received it the day before. 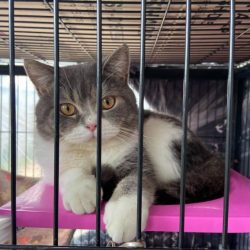 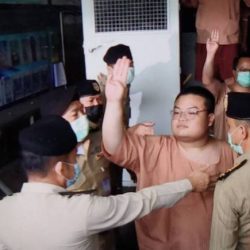