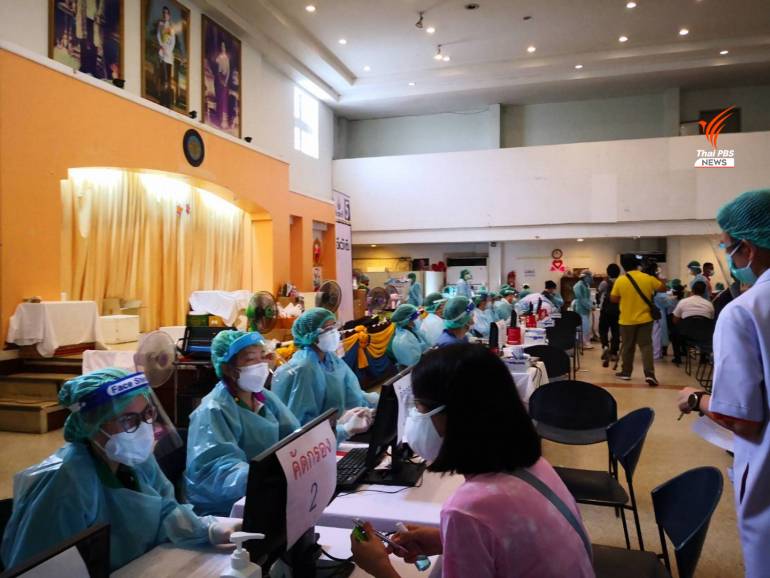 Well-known activist Srisuwan Janya, from the Thai Constitution Protection Association, submitted a petition to the NACC, demanding that it probe the conduct of the director of Bhumibol Hospital and the chief of the Directorate of Medical Services of the Royal Air Force (RTAF) over an allegation, by a nurse at the hospital, that her name was deleted from the list of medics to be inoculated and that several names on the list are duplicates.

Srisuwan claims that his own investigation found that the list was printed in alphabetical order, instead of by priority, and that there are duplicate names with some names replaced by numerals. He also claimed that the hospital was allocated more vaccine doses than the number of medical personnel and that several of them have not been given their third booster jabs.

In rebutting the allegation that some outsiders, VIPs in particular, have been inoculated with Pfizer vaccine, ahead of the frontline medics working at the hospital, RTAF Directorate of Medical Services chief Air Marshal Thanawit Sakulsaengprapha maintained that no VIPs have been given the vaccine and that medics and non-medical staff at the hospital must be the first group to be vaccinated.

He also said that he called a meeting with about 80 medical staff yesterday for talks to resolve the “misunderstanding” over vaccinations, as he is fully aware that they are stressed out and concerned about their safety, because the two doses of Sinovac vaccine that they have received to date do not seem to provide sufficient protection against the Delta variant.

Meanwhile, Bhumibol Hospital’s director, Air Vice Marshal Isaraya Sukcharoen, admitted to human error in the printing of the list of medics eligible to receive the booster jabs, adding that the list has not yet been rechecked or finalised. She said that the list can be rechecked against the full staff list on the hospital’s Facebook page.

She explained that the hospital has about 2,400 medical and non-medical staff and all of them will be inoculated with Pfizer vaccine because they are all equally at risk.

Bhumibol Hospital has received 3,700 doses of Pfizer vaccine in two batches, 1,800 in the first batch and 1,900 in the second, said the director, adding that, after all the staff are inoculated, the remaining vaccine will be administered to the infected and “others”.

Meanwhile, the communicable disease committee in the northeastern province of Surin has been ordered, by the Disease Control Department, to investigate an allegation that some non-medical personnel in the province have been inoculated with Pfizer vaccine, ahead of frontline health officials. 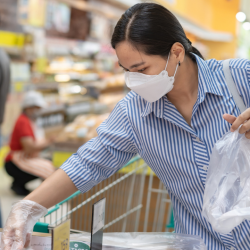 How COVID-19 has changed the way we shop