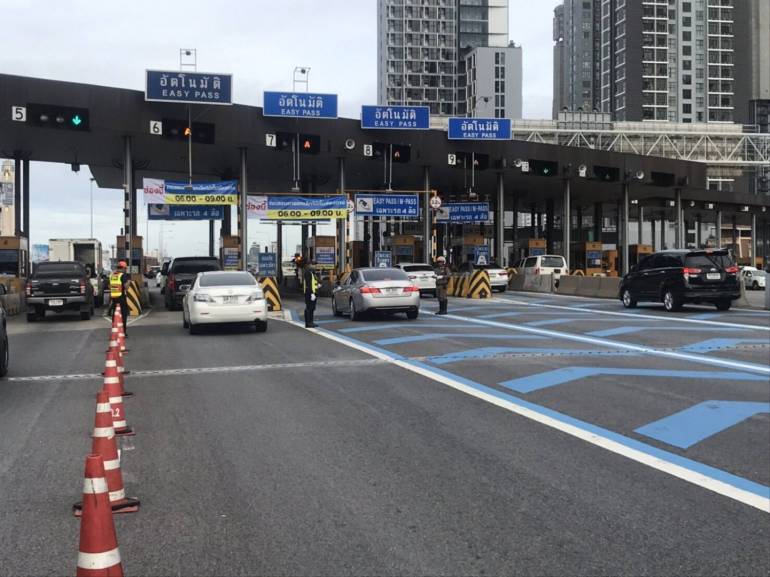 The Foundation for Consumers has asked the Administrative Court to put on hold the plan by Don Muang Toll-way Company to raise the toll by 15 baht, effective December 22nd.

Led by Ms. Saree Ongsomwant, secretary-general of the foundation, and Ms. Boonyuen Siritham, president of the Federation of Consumer Groups, they claimed that the concession contract, between the Don Muang Toll-way Company and Highways Department, which allows the concessionaire to raise the tolls every five years without prior approval from the Government, is unfair to motorists, adding that the company has been making a profit of about one billion baht annually and, hence, there is no need to raise the toll.

The foundation also pointed out that the extension of the concession contract for another 27 years was unjust and that the decision-making process had lacked public participation.

Ms. Saree said the Transport Ministry’s proposal, to offer a 5% discount to motorists who buy monthly coupons, was just a sales promotion and not a solution to the problem.

The Transport Ministry, meanwhile, insists that the toll adjustments are clearly stipulated in the concession contract and, therefore, cannot be reversed or changed. 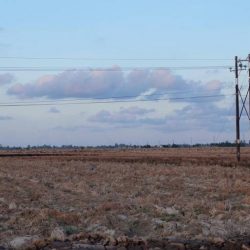