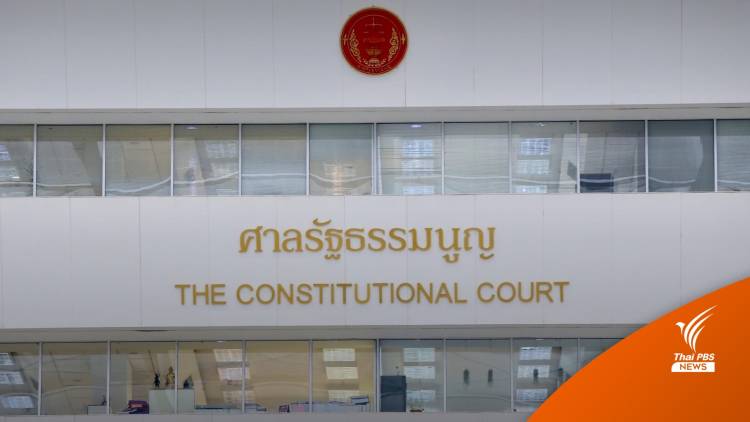 Thailand’s Constitutional Court ruled on November 10 that Section 1448 of the Civil and Commercial Code defining marriages as only between men and women is constitutional, following a petition filed by two LGBT persons seeking same-sex marriage. The ruling has been met with some frustration, with LGBTQI+, feminist and pro-democracy groups gathering in Bangkok on Sunday, in support of their joint campaign demanding equal rights for all genders.

But it has been only recently the public outrage took to another level, with the full content of the court’s long ruling being released.

A lot of phrases in the text are being deemed by some as sexist, politically incorrect and even demeaning, prompting a much louder outcry on social media, with the Thai-language hashtag translated as “the Constitutional Court is sexist” top trending on Twitter since last night.

The 12-page ruling notes that “Marriage is when a man and a woman are willing to live together, to build a husband and wife relationship to reproduce their offspring, under the morals, traditions, religion and the laws of each society. Marriage is, therefore, reserved for only a man and a woman.”

Other parts in the verdict also mention that members of the LGBTQIA+ community cannot reproduce, as it is against nature, and that people of those communities are no different to other animals with strange behaviours or physical features.

Human rights lawyer and advocate against domestic violence Busayapa Srispompong tweeted, “When prejudiced feelings or beliefs move into the realm of behavior, the result is discrimination, which denies to individuals or groups of people equality of treatment. #TheConstitutionalCourtIsSexist is clear evidence of ‘institutionalized discrimination.’”

Last year, the Cabinet approved the Civil Partnership Bill and amendments to the Civil and Commercial Code, both of which aim to legalise same sex partnerships, but not marriage.

However, the bill hasn’t yet been passed by Parliament and has already attracted strong criticism, with claims that the bill does not ensure the same rights as those enjoyed by heterosexual married couples and does not recognise engagement between same-sex couples. 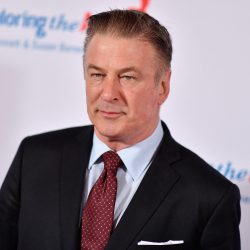 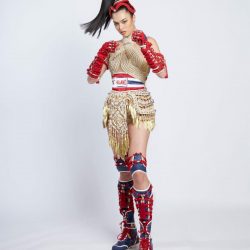