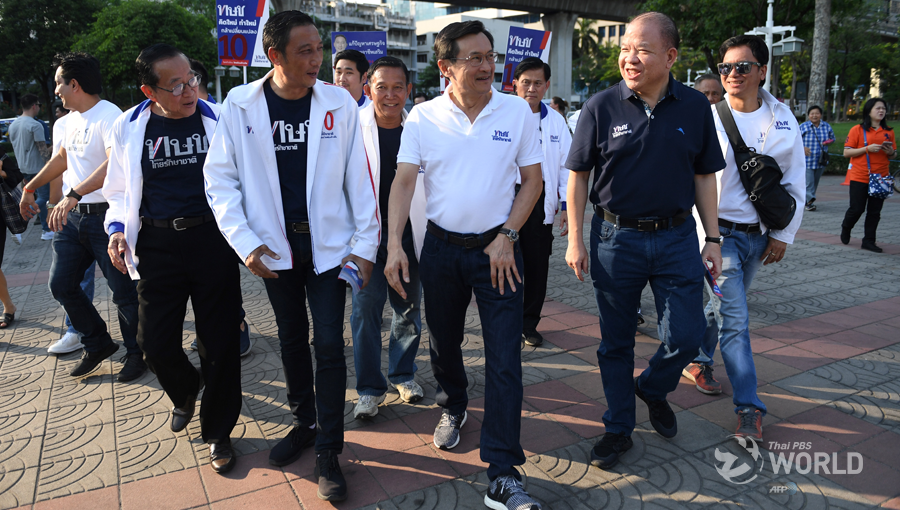 The Constitutional Court has set March 7 as the date to decide the fate of Thai Raksa Chart Party which is facing the prospect of being dissolved for nominating Princess Ubolratna as its prime minister candidate.

The court this afternoon spent about three hours deliberating the request from the Election Commission for it to consider disbanding the pro-Thaksin party on charge of “engaging in undertaking that might be hostile to the democratic system under the constitutional monarchy.”

The court said in a press release that it found sufficient grounds to the charge and can reach a decision without having to hold any hearings.

Thai Raksa Chart has denied any wrongdoing and has submitted a list of 19 defence witnesses.  The party nominated Princess Ubolratna as its prime minister candidate on February 8 before it was objected by HM the King’s Royal Command the same night.

The court said it has scheduled March 7 to announce its ruling.

If found guilty, the newly-formed party faces a strong possibility of being dissolved and its executives banned from running in elections.  The party, which is known to have the support of self-exiled former prime minister Thaksin Shinawatra, was set up as an off-shoot of Pheu Thai, a former ruling party also backed by Thaksin. 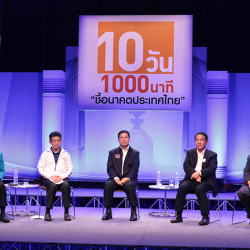 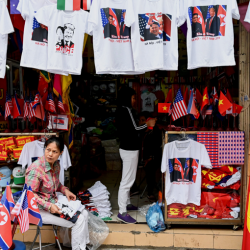