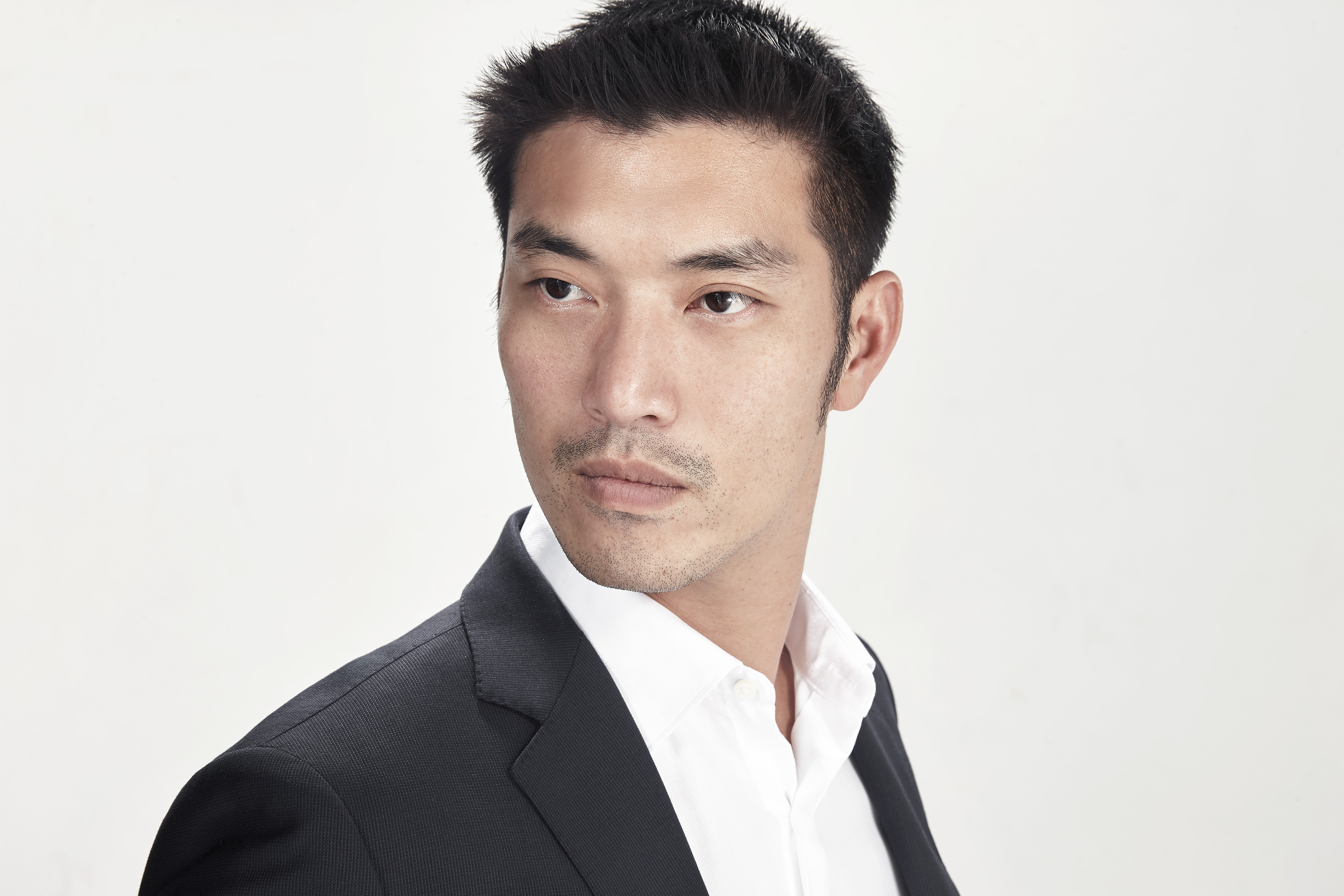 Photo from the Future Forward Party

The Constitutional Court is set to rule this afternoon whether Future Forward Party has broken the law by obtaining loans totaling over 191 million baht from its leader Thanathorn Jungroongruangkit.

A guilty verdict would put an end to the meteoric rise of the young political party which has been making political waves with its anti-establishment and sometimes divisive political viewpoints.

The charge was brought against the party by the Election Commission which accuses it of breaching   the Political Parties Act which doesn’t classify loans as a permissible source of financing and which also limits a person’s contribution to a political party to 10 million baht a year.

The same law also spells out tough penalty for political parties that willingly receive financial contribution from sources that they know are not permissible.  According to the Election Commission, the loans from Thanathorn are seen as such, thus warranting a ruling by the Constitutional Court to dissolve the party.

The Future Forward’s defence is that the loans are debts and not income or a contribution. Its leader Thanathorn insisted that the party is committed to repaying the loans which were secured prior to the general elections in March last year to finance its election campaign.

Political observers foresee three possible scenarios for the ruling of the Constitutional Court.   The worst case is that the party is found guilty and dissolved, with all the 10 members of the its executive committee stripped off their MP status and banned from politics. It would also pave the way for the Election Commission to pursue criminal charges against them.

The second and middle-of-the-road scenario is that the party is found guilty but not dissolved while members of its executive committee are penalized. The best-case scenario for the party is that it will be let off scot free.

Since its stunning success in the election last March, Future Forward Party has become a new political force but has also created a lot of political enemies along the way.  The party has a large following among young people who are attracted by its unconventional political ideas that at times clash with the establishments.

The society is sharply divided on the party’s stands on traditional institutions and how the Constitution Court should rule on the legal case.  Prominent academics, professionals and celebrities have come out to voice conflicting views on the issue. 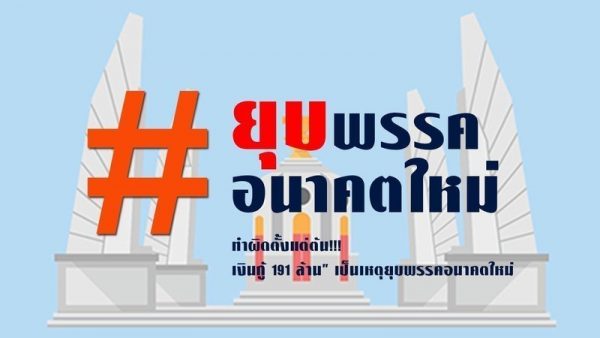 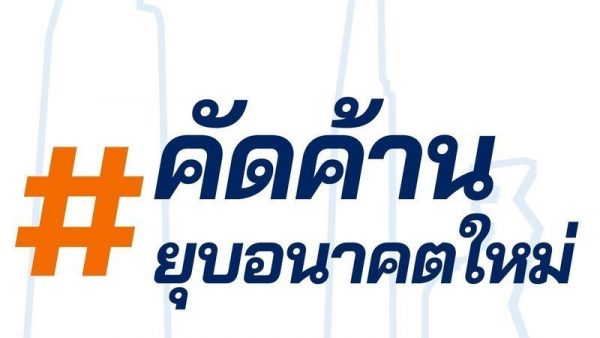 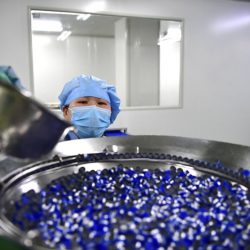