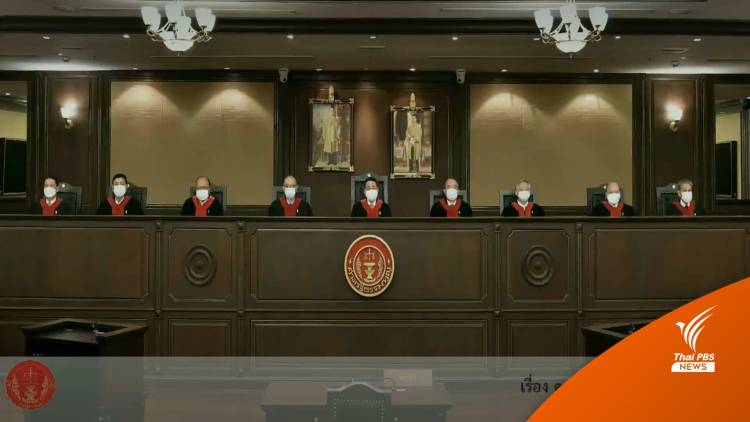 According to the court’s ruling, the MPs lose their parliamentary status retroactively, as of April 7th, when the Criminal Court ordered them to stop functioning as legislators.

According to Sections 98 (6) of the Constitution, an MP who is sentenced to a prison term by a court and has served the term in prison is not qualified to be an MP.

In arriving at the ruling, the court rejected the five’s contention that they had not been imprisoned, but were temporarily detained in prison because the court denied their temporary release.

These, and 21 others linked to the PDRC, including then PDRC leader Suthep Thaugsuban, were sentenced to prison terms in February for their active involvement in the PDRC’s prolonged protests, aimed at toppling the government of then Prime Minister Yingluck Shinawatra in 2013 and 2014.

For the two empty party-list seats, Torsak Asavahame of the Palang Pracharat party, will automatically replace Buddhipongse while the seat left by Isara will be filled in by another Democrat, Duangrit Benjathikul Chairungruang.

By-elections will be held within 45 days of the Constitutional Court’s ruling today in Constituency 1 of Chumphon and Constituency 6 of Songkhla to fill the seats left by Thavorn and Chumphol.

The fifth MP, Nataphol, left the Palang Pracharat party some time ago and his seat has already been refilled.