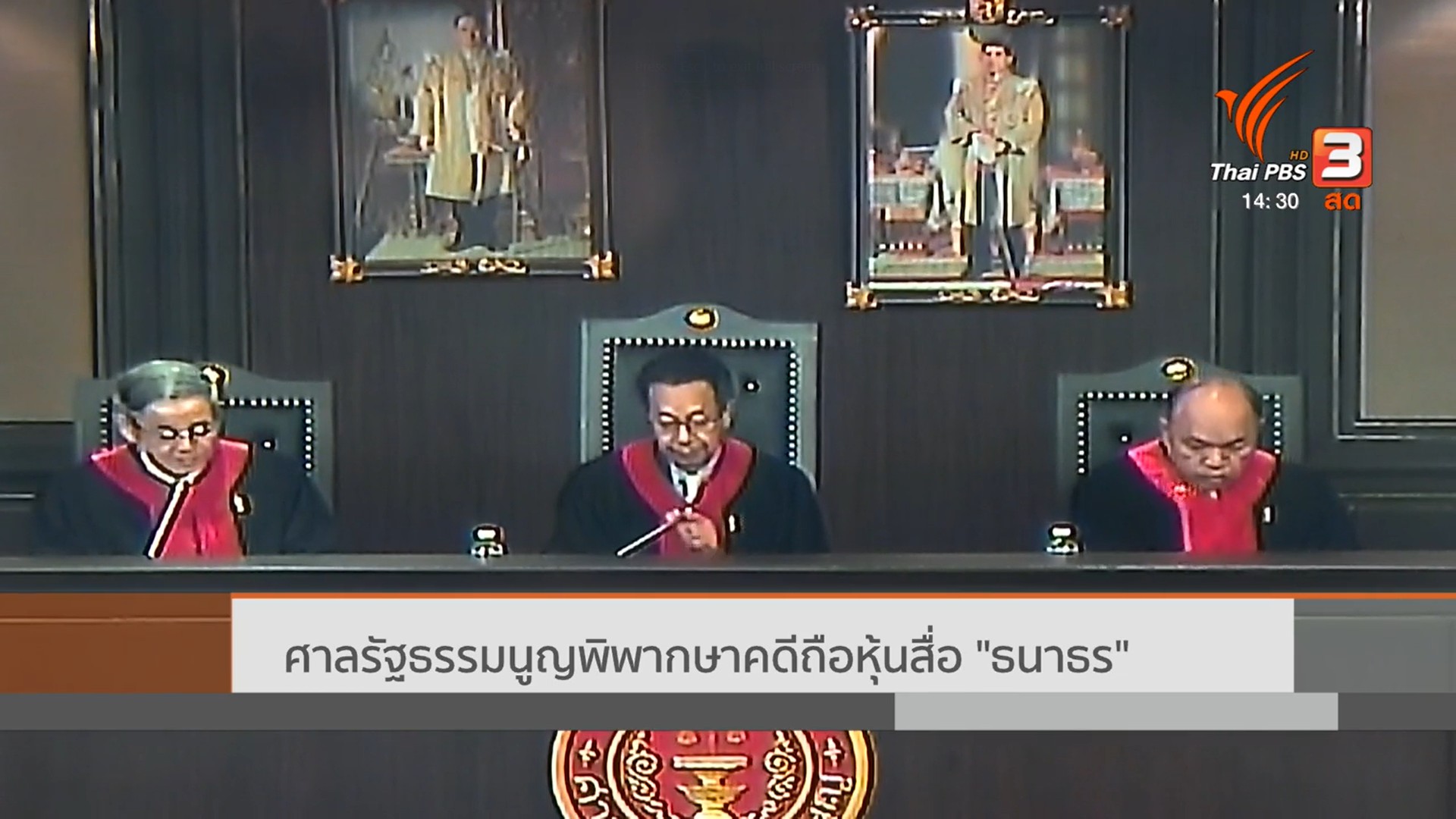 Thanathorn Jungroongruangkit, leader of the Future Forward Party, has lost his MPs status after the Constitutional Court found him guilty of violating the Constitution by still holding shares in a media company when he registered to run in the March election.

Legal experts said the ruling paves the way for Thanathorn to be charged under Article 151 of the Elections Act which specifies a jail term of up to 10 years and a political ban for 20 years for anyone found guilty of registering to run in MP elections while knowing that he or she is not qualified.

Thanathorn, 41, was accused by the Election Commission of still holding 675,000 shares in his family-owned V Luck Media Company when he registered to run in the March general election.  In his defence, Thanathorn insisted that despite its name, the company was not a mass media entity in the general sense as it published only an in-flight and a glossy lifestyle magazines.  He also tried to prove that he had transferred all the shares in question to his mother prior to registering to run in the election. 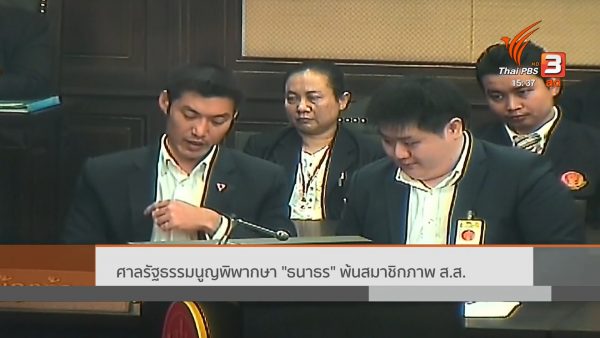 Article 98 of the Constitution prohibits proprietors or share-holders of media companies to run in elections out of fear they would have undue political influence.

The court dismissed Thanathorn’s defence on both points and ordered his MP status revoked effective as of May 23 when he was suspended from active duty as MP.

Hundreds of supporters of Future Forward Party showed disappointment as they listened to the verdict broadcast on close-circuit TV in the lobby of the Constitutional Court under tight security.  Representatives from the US Embassy and EU in Bangkok were also seen attending the session as observers. 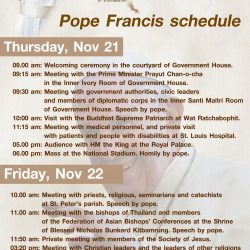 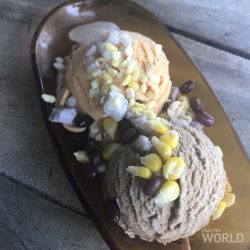