Complaints lodged with police about Thammasat U protest leaders 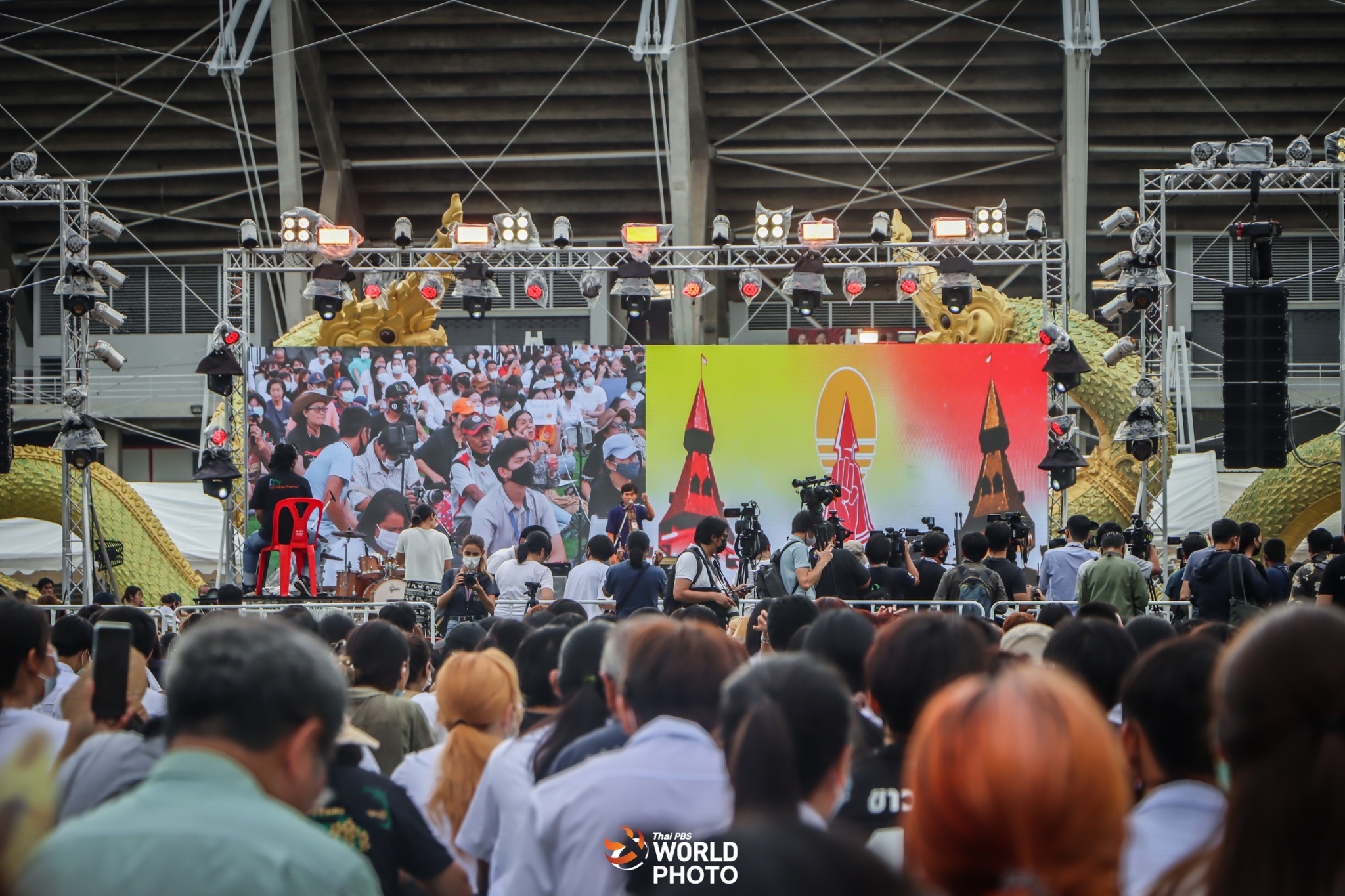 At least two complaints were filed with police in Bangkok and in the northeastern province of Khon Kaen today, against leaders of the protest at Thammasat University’s Rangsit campus on Monday night, for allegedly offending the Monarchy and inciting public unrest, in contravention of Sections 112 and 116 of the Criminal Code.

In Bangkok this morning, former Palang Pracharat Party election candidate Sonthiya Swasdi lodged a complaint with Khlong Luang district police in Pathum Thani province. He claimed that the protest was not in line with free expression under a democratic system, because the protest leaders had violated the rights of other people.

At Khon Kaen’s Muang district police station this morning, a similar complaint was lodged, accusing human rights lawyer Anont Nampa and the other protest leaders of committing several offences related to the Monarchy.

He alleged that the speeches, delivered on stage by Anont and other protest leaders, amounted to inciting public unrest and offending the Monarchy.

More complaints are expected to be filed this afternoon at Khlong Luang against Thammasat University’s Rector, Associate Professor Kaesini Vithoonchart and Vice Rector Dr.Prinya Thawwanarumitkul, for allegedly supporting the protest.

Meanwhile, former Future Forward party leader Thanathorn Juangroongruangkit said on Twitter today that the arrest of student activists for their role in Monday’s protest is a serious crime and will not solve anything.

The best thing to do now is for government officials to recognize their right to free expression and to listen to their demands “with maturity,” said Thanathorn in response to complaints by two leading student activists, Prit “Penquin” [sic] Chivarak and Ms. Panasaya  Sitthijirawattanakul, who claim they are being surveilled by officials, apparently with the intention of arresting them. 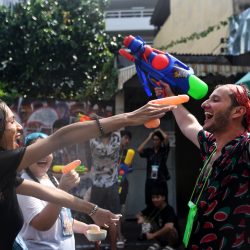