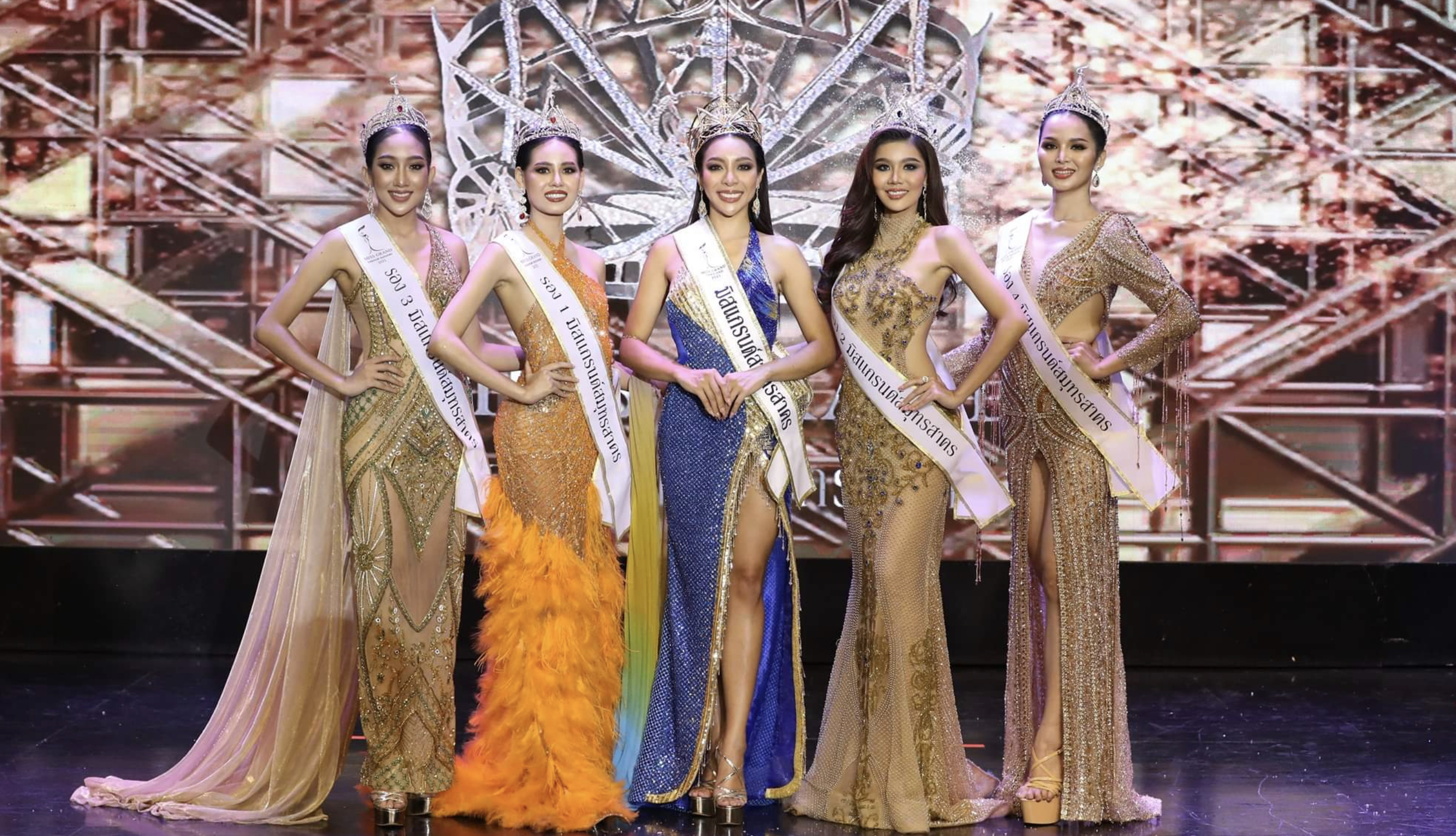 Huai Khwang district office in Bangkok has lodged a complaint with Makkasan police, accusing the organiser of the “Miss Grand Samut Sakhon 2021” pageant for holding the event on June 26th and 27th, at the Mirinn Theatre RCA in Huai Khwang district, in violation of the Communicable Disease Act and restrictions announced by the Bangkok Metropolitan Administration (BMA).

In the complaint, filed by officials from the health and environment affairs department, the organiser of the beauty contest is accused of not complying with the organisational planthey submitted to the district office for approval, and of notfollowing infectious disease control measures.

Several contestants and members of the organising committee were found not wearing face masks at all times, as mandated by the BMA.

According to Mr. Kachapa Tancharoen, alias “Mod Dum”, a well-known TV presenter, 13 contestants and 9 chaperones were reported to be infected with COVID-19, as well as the event’sorganiser, who is in a private hospital receiving medical treatment.

After receiving the complaint, Pol Col Chanavorasin Suppanarak, the superintendent of Makkasan police, said that they would investigate the case and prosecute anyone who broke the law. 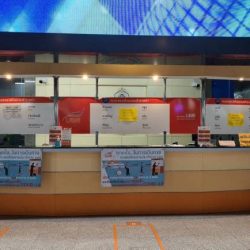