Compensation for nightlife businesses and employees to be proposed to CCSA

Thailand’s Ministry of Labour is set to propose to the Centre for COVID-19 Situation Administration (CCSA) the compensation for nightlife business owners and their employees, after the reopening of nightclubs and entertainment venues was postponed until mid-January.

Labour minister Suchart Chomklin will propose the allocation of some money from the social security fund for those affected by the decision, after he met with representatives of musicians, artists, pubs and bars yesterday (Monday), to discuss their problems and ways to ease their suffering.

People who have lost their jobs should be compensated with at least 50% of their previous salary. Employees who are still in the social security system, meanwhile, should be compensated for one more month in addition to whatever has previously been paid under the “Rao Rak Kan” government stimulus scheme, launched especially for employees whose employment was affected by COVID-19.

Owners of nightlife businesses impacted by the temporary closure will also be paid compensation, to ensure no more lay-offs are required.

The ministry and the CCSA will assess the number of employees and businesses which require compensation. The number is estimated to be over 100,000.

As nightlife entertainment venues will remain closed until at least January 16th, officials are trying to relax some measures, in order that musicians can find work. For example, outdoor concerts and performances in hotels should be allowed.

The advent of the new “Omicron” COVID-19 variant could, however, impact the plan to resume nightlife in January, the minister said.

Meanwhile, a representative of the sector has called on authorities to allow those nightclubs certified by “SHA+” to reopen unconditionally, adding that the sector contributes 80 to 100 billion baht to the economy. 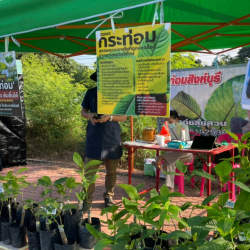 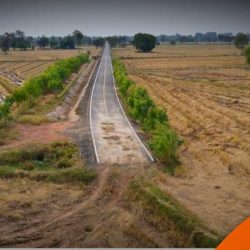