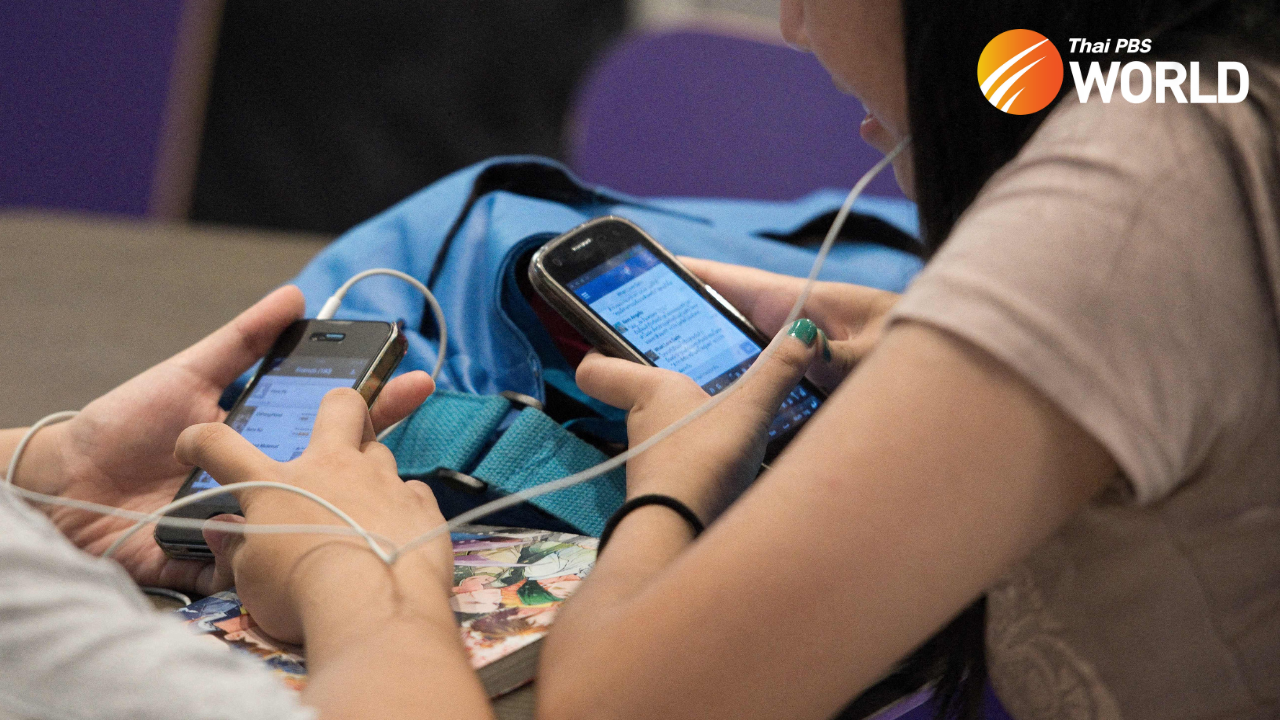 The Thai government has resumed its tug-of-war with popular social media platforms, particularly Facebook, over the content it deems fake news and insulting to the monarchy.

In the latest round of confrontations, the Ministry of Digital, Economy and Society (DES) last month threatened legal action against Facebook for refusing to close accounts it accuses of committing the offenses.

“Despite negotiations, Facebook has refused to follow orders to block eight accounts. I will bring legal action against Facebook in Thailand and its headquarters,” Chaiwut said.

He asked the social media giant to show responsibility towards Thailand’s issues and comply with the country’s regulations, given the fact that Facebook has many users in the Kingdom.

Thailand has about 50 million Facebook accounts, out of an estimated 2 billion worldwide.

Recently, Internet service providers barred access to dozens of URLs found by Thai courts to have spread false information, particularly about Thailand’s latest outbreak of COVID-19 and its vaccination programme. However, DES seems to be focusing its efforts on the eight Facebook accounts accused of lese majeste – a crime punishable in Thailand with a sentence of up to 15 years in jail.

Thailand’s Digital Economy and Society (DES) Minister Chaiwut Thanakamanusorn said on Wednesday that the ministry has summoned internet providers to acknowledge a court order to block or delete eight Facebook accounts, groups and fan pages, known for their criticism of the Thai monarchy.

This is not the first time that Thai authorities have been involved in a tussle with global social media forums. When the junta led by Gen Prayut Chan-o-cha took power after the 2014 coup, Internet giants Facebook, Twitter, and Google, as well as the popular messaging app Line, were often pressured to censor content the junta deemed insulting to the monarchy or a threat to national security.

The social media forums often resisted the pressure, only cooperating after being shown court orders to shut the offending accounts. However, in most cases, the shutdowns only covered Thailand, with the content and accounts freely accessible from other countries.

That was also the case with Pavin’s “Royalist Marketplace” page, which Facebook blocked in August 2020 after DES managed to secure a court order. However, the Facebook group could still be accessed from outside Thailand. The blocked page was later replaced by “Royalist Marketplace – Talat Luang” (“royal market”) for followers in Thailand.

Earlier that year, the ministry accused Facebook of failing to comply with requests to restrict banned content, including insults to the monarchy. Facebook was given 15 days to comply with court orders or face charges under the Computer Crime Act, which carries a fine of up to Bt200,000 and an additional Bt5,000 per day until they are observed.

Facebook sometimes agrees to block or remove certain content at the request of governments if it is found to violate local laws, as outlined in the platform’s “community standards” guidelines.

The standards downplay false news rather than removing it, although they state, “Reducing the spread of false news on Facebook is a responsibility that we take seriously”.

Its rules read: “There is also a fine line between false news and satire or opinion. For these reasons, we do not remove false news from Facebook but we significantly reduce its distribution by showing it lower in News Feed.”

Regarding hate speech, Facebook defines it as “a direct attack against people – rather than concepts or institutions”. However, the platform allows critical commentary about public figures who are featured in the news or who have a large public audience, arguing that this helps encourage open discussion and debate.

But there are rare instances when Facebook and other social media forums have banned prominent figures – most notably former US President Donald Trump.

In January, Facebook, Twitter, and YouTube banned then-President Trump for comments they said had incited Trump supporters to storm the Capitol building, the seat of the US legislature. 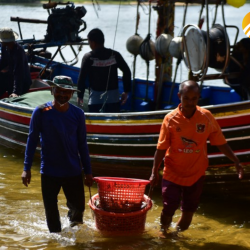 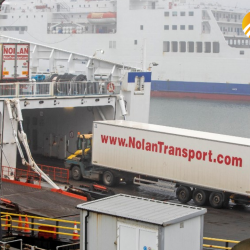