Thailand’s Mae Fah Luang-Chiang Rai international airport has announced an extension to the closure of the airport’s runway, until Friday night, to facilitate the removal of Nok Air’s disabled Boeing 737-800, which is partially blocking the runway.

According to the airport’s director, Squadron-Leader Somchanok Tiamtiabrat, the removal team had succeeded in lifting the embedded main landing gear and had moved the aircraft six meters from the original site by about noon yesterday (Tuesday), but the landing gear got stuck in the muddy ground again, following heavy rain the night before.

He said that more equipment will have to be brought in to complete the work and that will take more time.

To facilitate the ongoing removal operation, he said that it is necessary for the runway to remain closed until Friday night at about 10pm.

The Nok Air plane, carrying 164 passengers and six crew, arrived at Mae Fah Luang-Chiang Rai international airport from Bangkok at about 9pm last Saturday night. As it was taxiing towards the parking apron in heavy rain, it skidded off the runway. No one was injured, but there were complaints from some passengers that they were kept on board for about an hour.

The Civil Aviation Authority of Thailand (CAAT), which has launched an investigation into the incident, said the decision to order an emergency evacuation, which should take only 90 seconds, rests with the pilot and he can delay immediate evacuation if he feels that he has the situation under control or if it is unsafe to let passengers out of the plane due to darkness, if the surrounding area being unsafe or if the emergency services have not yet arrived at the scene. 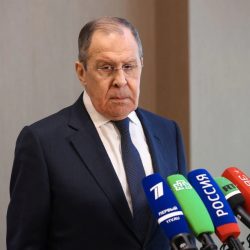 Russia's Lavrov to meet military leader on visit to Myanmar 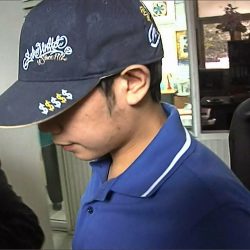