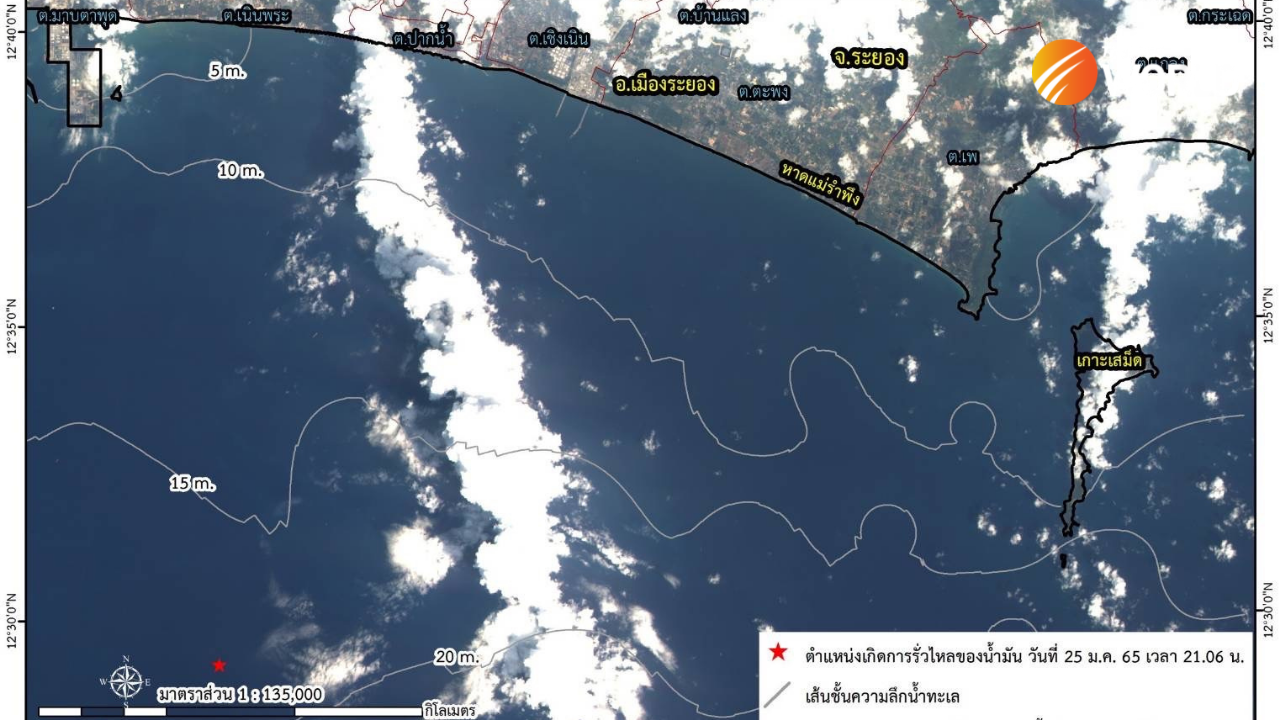 Satellite images from 10.16am today (Sunday) showed no sign of oil on Thailand’s Mae Ram Phueng beach or in the sea close to Khao Laem Ya-Moo Koh Samet national park, but officials have expressed concern that the remaining spilled oil may be heading toward Ao Prao on Samet Island.

Minister of Natural Resources and Environment, Varawut Silpa-archa, has ordered all units to be on standby to prevent the remaining oil from washing ashore.

He noted that Ao Prao is about 500 metres wide and attempts must be made to prevent the oil from entering the area or the beach.

The minister said that all the oil which washed ashore at Mae Ram Phueng beach has been removed.

According to the First Fleet of the Royal Thai Navy, however, a film of oil has been detected about 5 kilometres from Samet Island, but said it is not likely to pose a threat to Ao Prao.

Geo-informatics and Space Technology Development Agency (GISTDA) said today it will order RADARSAT-2 satellite to transmit images of oil slicks in the seas off Rayong to its ground station, to make sure that all the spills have been disposed of. 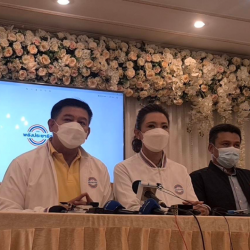 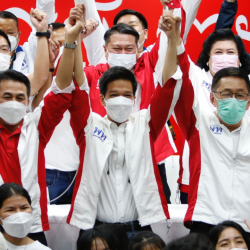