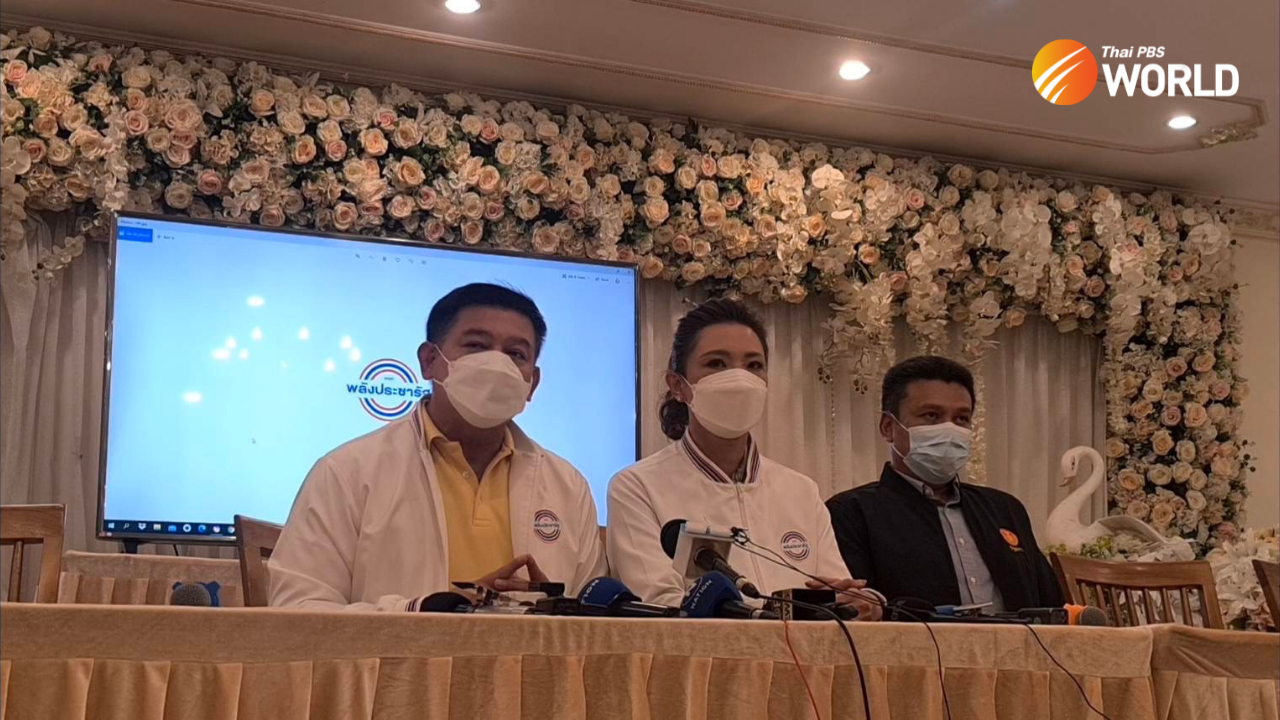 Palang Pracharat party candidate in the Bangkok Constituency 9 by-election, Saranrat Jenjaka, and her husband, former MP Sira, conceded defeat after ballots of half of the 280 polling units had been counted.

Sira told a news conference, held at the party’s headquarters this evening, that he and the campaign team had done their best and that he had no regrets for the election loss, saying that the final decision rests with the voters. 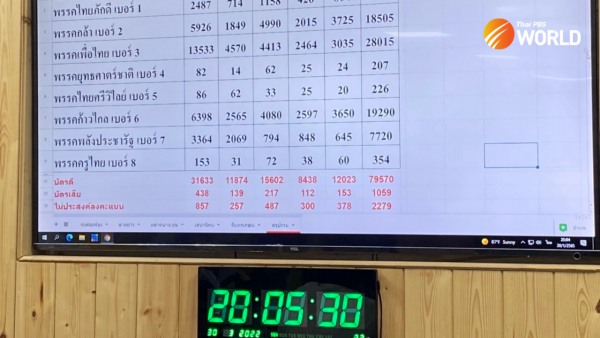 He said that the party will try to analyse why it lost adding, however, that he did not blame Prime Minister Prayut Chan-o-cha or Deputy Prime Minister General Prawit Wongsuwan, who is also leader of Palang Pracharat party.

Thai parliament to meet this week, even though 12 MPs have COVID-19 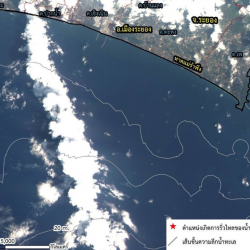