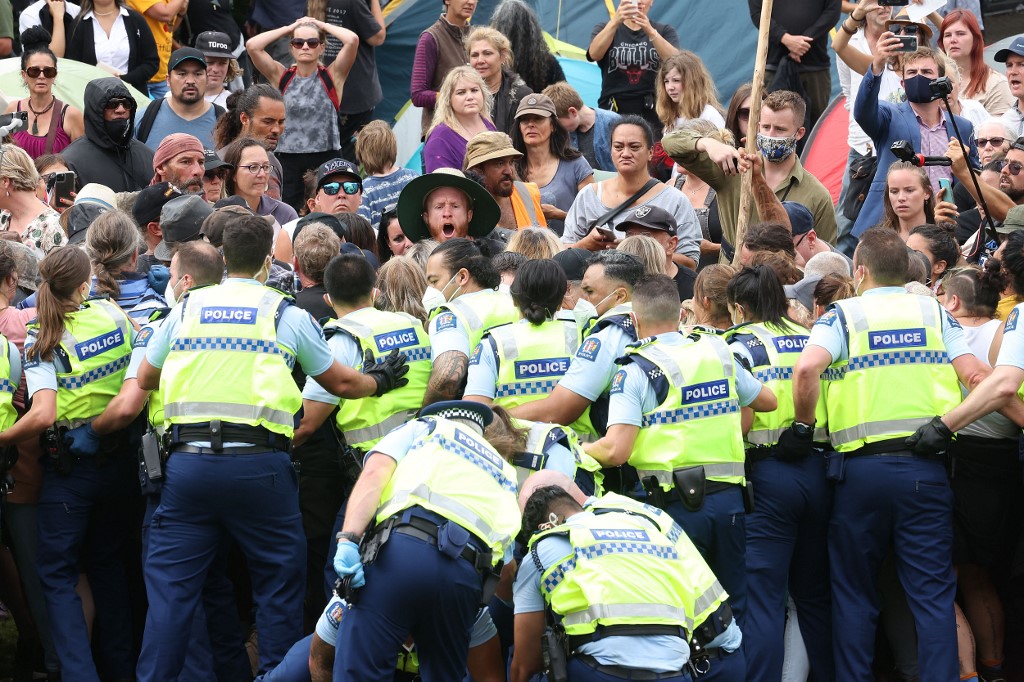 Protesters resist police after rufusing to leave parliament grounds during the third day of demonstrations against Covid restrictions in Wellington 3 on February 10, 2022. (Photo by Marty MELVILLE / AFP)

Wellington (AFP) – Police and anti-vaccine protesters clashed on the grounds of New Zealand’s parliament Thursday, with dozens arrested after demonstrators who have laid siege to the legislature for three days were ordered to move on.

Activists chanted the Maori haka and yelled “hold the line” as they scuffled with a line of police moving to clear an impromptu protest camp from the lawns of parliament.

Police moved in early Thursday after taking a hands-off approach to the first two days of days of protests, using loudhailers to warn a crowd of about 150 they faced arrest unless they left.

Officers were punched and kicked amid cries of “this is not democracy”, “shame on you” and “drop the mandate”.

The protest began Tuesday as a copycat of a “Freedom Convoy” action by Canadian truckers, with hundreds of semi-trailers and campervans jamming streets in central Wellington.

Most of the vehicles left after 24 hours but a hardcore of activists remained, vowing to stay “as long as it takes”.

Deputy Prime Minister Grant Robertson said patience had worn thin among Wellington residents at the disruption caused by the protests and called for police to act.

“Roads are blocked in the city, businesses have had to shut, people felt threatened and intimidated by some of the protesters,” he told Radio New Zealand prior to the police operation.

Wellington police commander Superintendent Corrie Parnell said more than 100 extra officers had been brought in from outside the capital to clear the protest.

“While police acknowledge people’s right to protest, this needs to be conducted in a way that does not unfairly impact on the wider public,” he said.

In a rare move, authorities closed the parliamentary precinct to the public to prevent reinforcements joining the protest.

The police line was edging forward across the parliament grounds, clearing tents and camping equipment at a slow pace.

The “Freedom Convoy” of truckers in Canada has gridlocked the capital Ottawa since late last month, prompting city authorities to declare a state of emergency.

New Zealand requires mandatory Covid vaccinations for people working in sectors such as health, law enforcement, education and defence, with those who refuse the jab facing the sack.

Proof of vaccination must also be shown to enter restaurants, sports events and religious services. 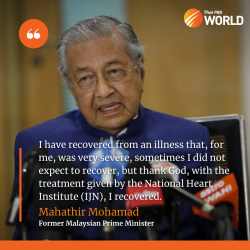 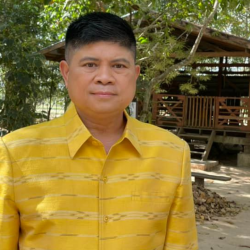