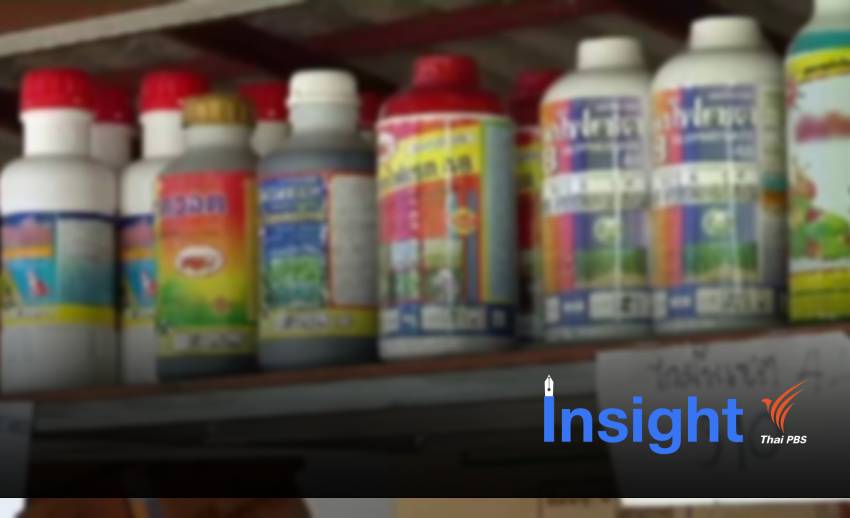 A network of 686 civic groups, which support the ban on paraquat, glyphosate and chlorpyrifos, has threatened to file charges against Industry Minister Suriya Juangroongruangkit for reneging on the previous resolution of the National Hazardous Substances Committee (NHSC) banning the three agricultural chemicals.

The groups also warned that they, in cooperation with a team of American lawyers involved in class-action litigation against US manufacturer Monsanto, will instigate a class-action suit this month, on behalf of those affected by the hazardous substances.

The groups challenged the legitimacy of the resolution, adopted on November 27th by the new NHSC chaired by Mr. Suriya, reversing the October 22nd resolution of the old NHSC, which banned all three substances.

The new resolution delays the ban on paraquat and chlorpyrifos for six months and allows the controlled use of glyphosate for unspecified period.

The civic groups say that the claim, by Mr. Suriya, that the herbicide glyphosate is safe and currently in use in 161 countries, is not supported by any credible evidence and contradicts the findings of the World Health Organization.

They also challenged the claim, by the new NHSC, that the banning of the chemicals from December 1st might violate the World Trade Organization’s agreement requiring Thailand to notify member countries 60 days in advance of the ban.

The groups said that there is an exception to the rule on advance notification if there is an urgent need, for health reasons, to enforce the ban.

They urged the Industry Ministry to publish the October 22nd resolution in the Royal Gazette as quickly as possible, effectively making it the law of the land. 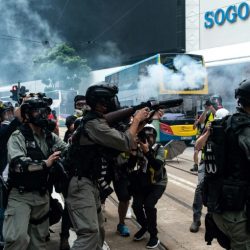 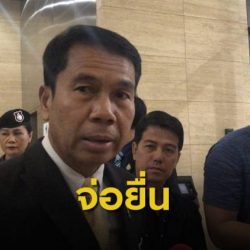