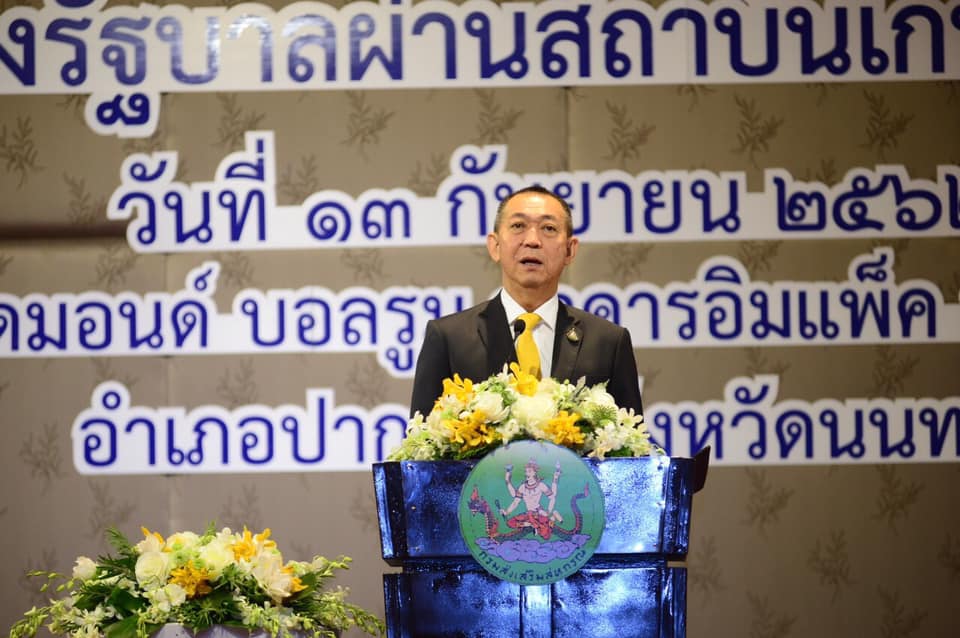 Civic and consumer protection groups, which have been persistently campaigning for a complete ban on the use of paraquat, glyphosate and chlorpyrifos, have submitted a letter to the Democrat party leader questioning the party’s policy regarding the three herbicides.

Mr. Panthep Puapongpant, a core leader of the groups, said in his Facebook post today that Agriculture Minister Chalermchai Sri-on, also secretary-general of the Democrat Party, had instructed his senior officials to follow the resolution of the National Hazardous Substances Committee to restrict the use of the weed killers, which is contradictory to the proposal of Deputy Agriculture Minister Mananya Thaiseth to ban them outright by the end of this year.

He said that Minister Chalermchai’s instruction could only be interpreted to mean that he does not support a complete ban.

The Democrat party has scheduled a meeting between Mr. Chalermchai and representatives of the anti-herbicide groups on October 9th at the party’s head office. 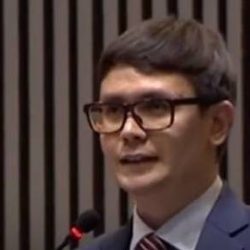 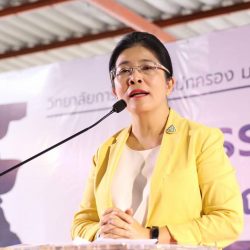