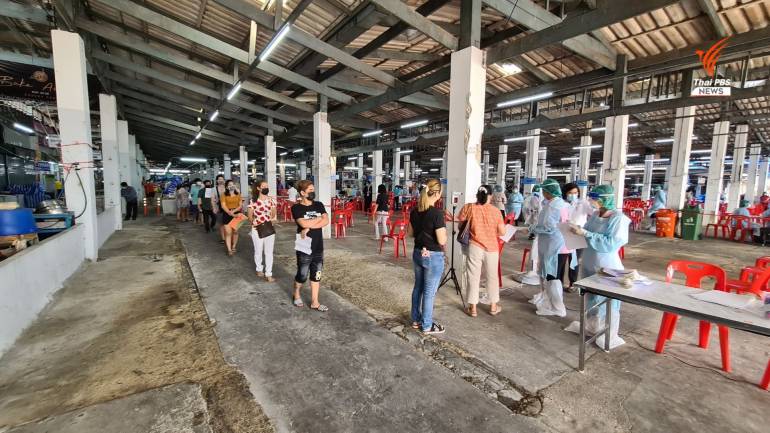 The Bangkok Metropolitan Administration (BMA) has started the vaccination of vendors who are close to those already infected in the six markets in Bang Khae district of Bangkok, family members of or those in close contact with the infected, as well as people in communities close to the markets, in a frantic attempt to contain the spread of the disease.

Bangkok Governor Aswin Kwanmuang visited the Sirisetthanon market this morning, one of the markets in Bang Khae, to inspect the inoculation process, targeting 6,000 people in six days.

The governor said that the Chinese-made Sinovac is being used.

According to the BMA, 293 people linked to Bang Khae market, have tested positive for the virus, out of 6,281 people tested, with the results of the other 493 still pending.

Meanwhile, the northeastern province of Si Sa Ket reported its first case of COVID-19, linked to the Bang Khae market, since the outbreak of the second wave of infections on December 15th.

The infected person is a 49-year old female vegetable vendor at the Wonder market. Her timeline shows that, on March 8th, she and her husband returned home to Wang Hin in Si Sa Ket by car. Both stayed home with their two boys and ate meals with her mother and other relatives on March 10th. 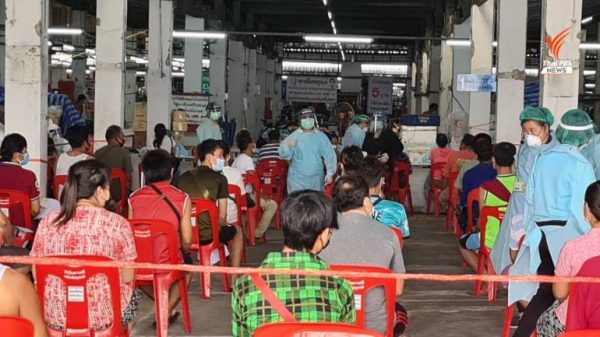 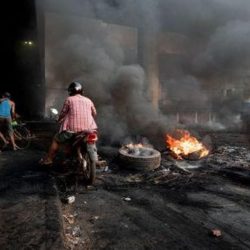 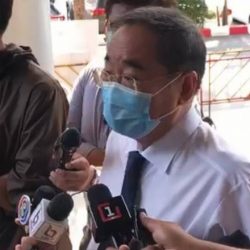