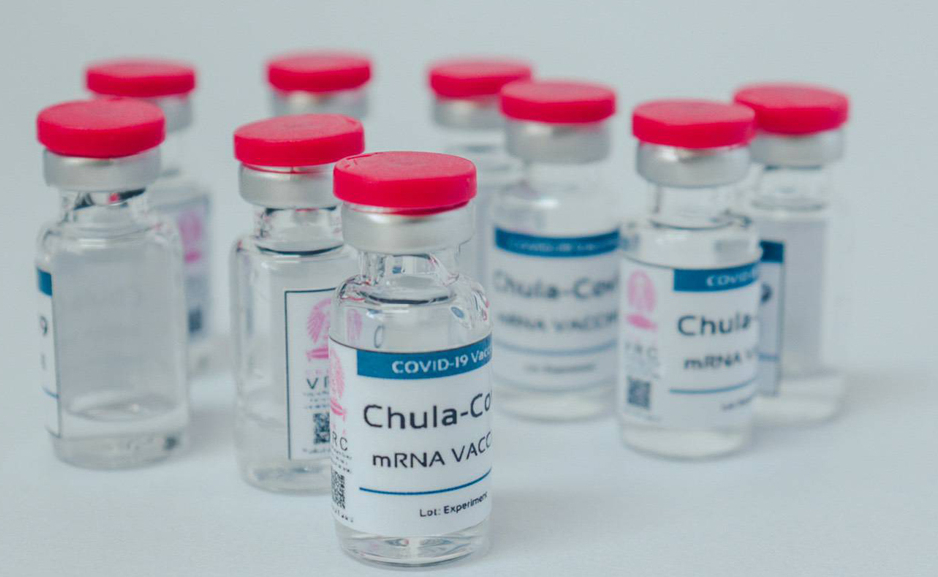 Thailand’s Chulalongkorn University is seeking approval from the Thai Food and Drug Administration (TFDA) to begin the first two phases of human trials of its mRNA COVID-19 vaccine.

According to the “Thai Roo Soo COVID” Facebook page the vaccine, called ChulaCov19, is the first mRNA vaccine developed in Thailand. During the initial stage of development, the candidate vaccine was sent to a pharmaceutical plant in the United States for production and human trials were conducted to show that the vaccine is safe and generates a higher immune response than the Pfizer mRNA vaccine currently used in Thailand.

In the second stage of the vaccine’s development, it will be locally produced by BioNet-Asia. The first lot of vaccine has been produced and has passed standard quality tests.

According to the university’s Facebook post, if the human trials are approved by the TFDA and the trial results are positive, the vaccine could be registered by the end of this year.

Chulalongkorn University is also developing the second generation of its mRNA vaccine, to cope with the Omicron variant of COVID-19.

In cooperation with the Baiya Phytopharm Company, a start-up of Chulalongkorn University, another COVID vaccine derived from the tobacco plant is also being developed.

According to the COVID-19 Information Centre today, 8,450 new infections have been reported in the last 24 hours, including 4 cases among overseas arrivals. Today’s death toll is 58. 12,224 people have recovered and 93,840 are still undergoing treatment. 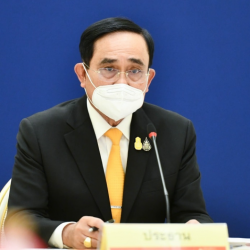 Confusion reigns over expiry date of Prayut’s rule, but history hints at extension 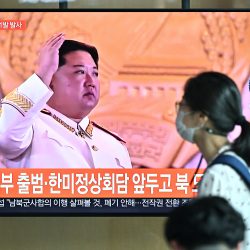