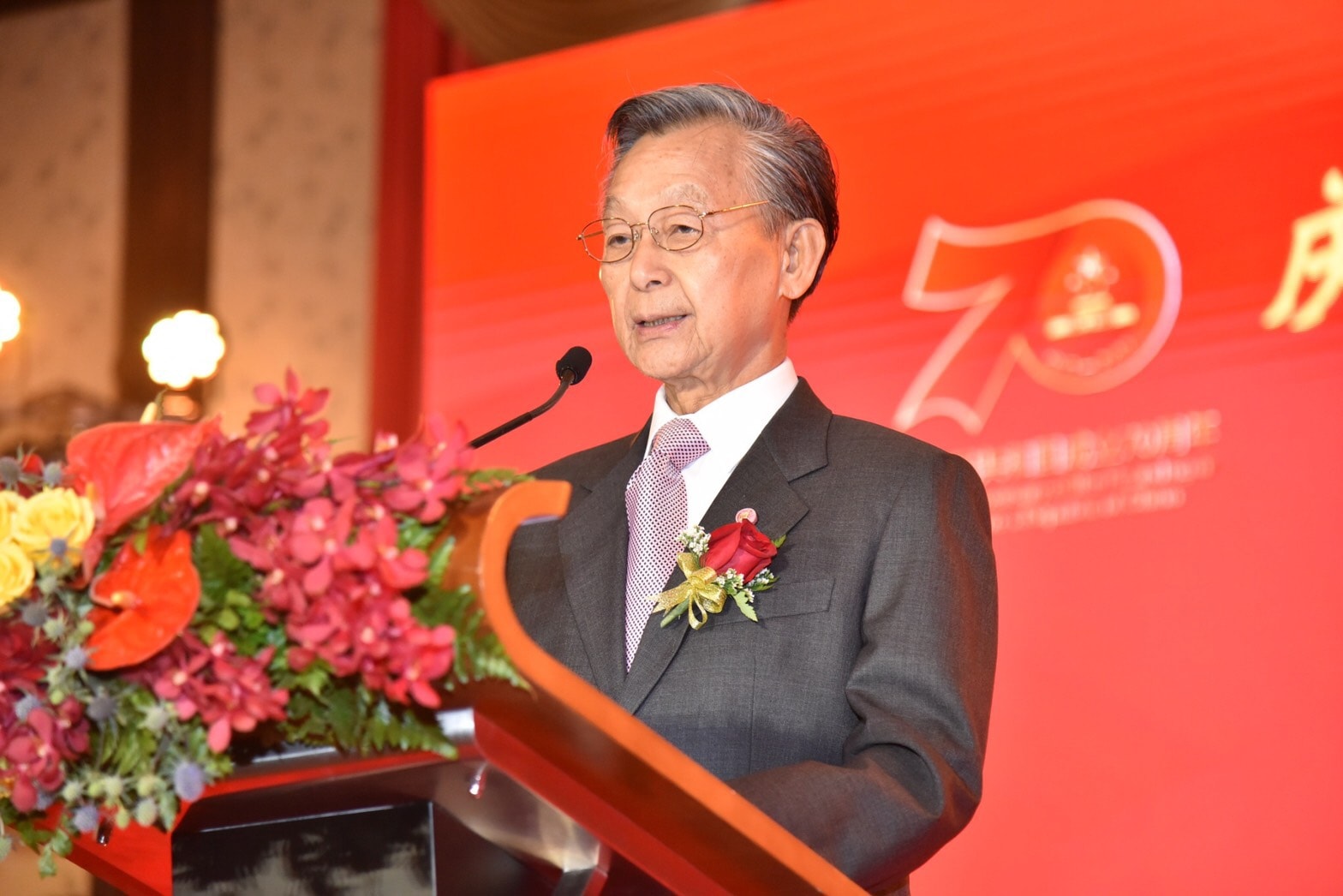 House Speaker Chuan Leekpai has advised opposition parties to move cautiously if they want to amend any provision in the Constitution relating to resolving the southern unrest problem, in order to avoid past mistakes, resulting in a deterioration of the situation.

In his address on amending the charter, at King Mongkut Institute today, Mr. Chuan said that, since the charter was crafted in a manner that makes amendments near impossible, all stakeholders, including the opposition and the Senate, must sit down together to brainstorm ways to amend it before looking at which specific sections should be changed or omitted.

He said he didn’t want to comment on the campaign, being launched by the opposition, to solicit support for its bid to rewrite the charter, but would like to advise them to exercise extreme caution when touching on sensitive security, issues like the southern unrest.

If they cannot come up with any new and better initiatives, Mr Chuan said, they should not touch sensitive security issues, which risk exacerbating the conflict and widening the divisions.

He cited the southern separatist storming of a military armoury in Cho Airong district of Narathiwat on January 4th, 2004 when hundreds of assault rifles were stolen.

The event marked the beginning of a new round of armed conflict in the Deep South, which has, so far, claimed more than 6,000 lives. 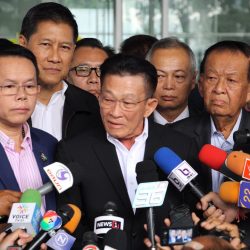 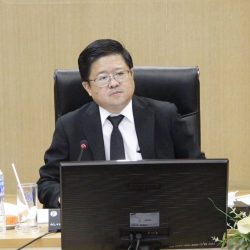