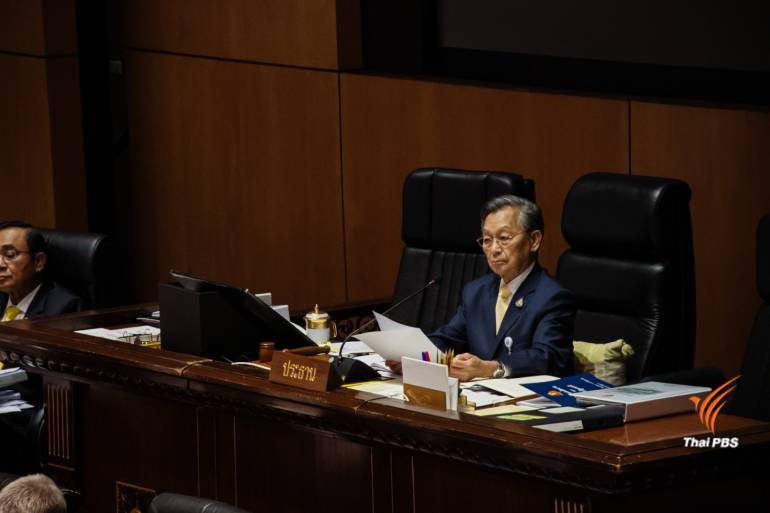 He said that the debate, without a vote, is part of the legislature’s check and balance process, as defined in the Constitution.

Members of parliament have the right to debate, question and offer advice to the government, said Mr. Chuan, adding that the Constitutional Court’s refusal to accept the two petitions concerning oath issue has nothing to do with parliament’s performance of its duty.

Mr. Chuan’s statement was in response to a call made by a senator that the scheduled debate should now be cancelled after the Constitutional Court had given its ruling.

Senator Somchai Sawaengkarn suggests that opposition MPs carefully read the court’s ruling and warned about the risk of being found in contempt of court if they go ahead with the debate, citing Section 211 of the Constitution which specifies that the ruling of the Constitutional Court is final and binding on parliament, the cabinet, the courts of justice, independent organizations and governmental agencies.

Senator Somchai repeated a section in the charter court’s ruling which states that the oath taking ceremony, held in the presence of His Majesty the King, is beyond the scope of authority of charter-mandated organizations to examine.

Meanwhile, Palang Pracharat chief whip Mr. Wirat Rattanaseth said that House Speaker Chuan had the authority to make the call whether the opposition debate should proceed as scheduled.

Whatever the decision by Mr. Chuan, he said the party was ready to face the opposition in the House. 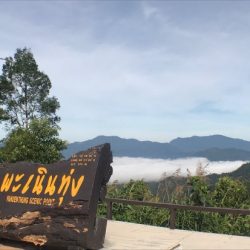 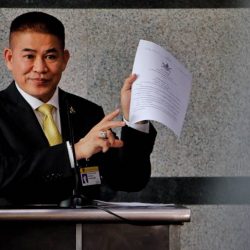