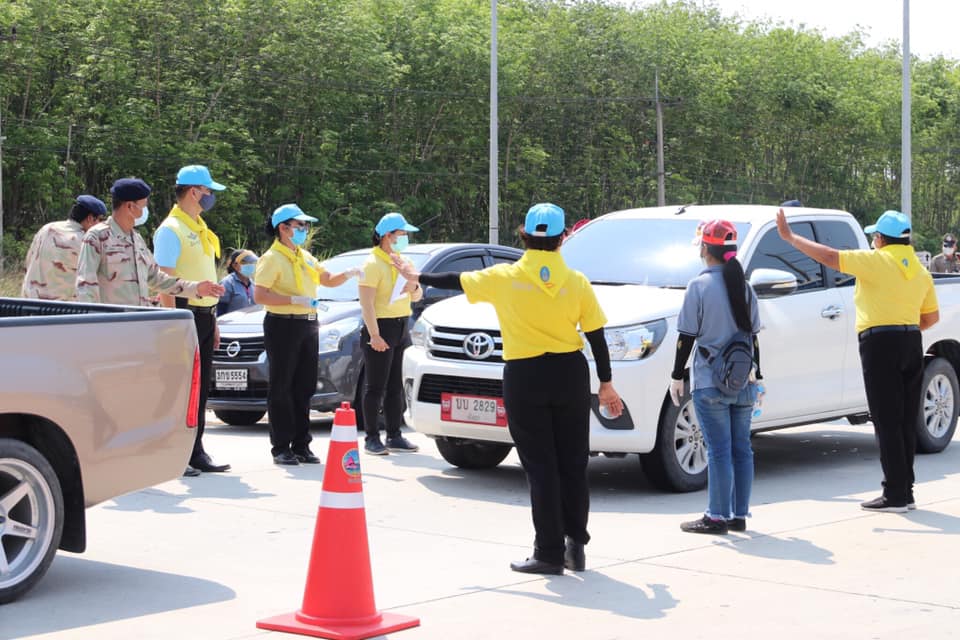 In a bid to stem the spread of COVID-19 in Thailand’s eastern province of Chon Buri, Governor Pakkarathorn Thienchai has ordered the closure of more retail businesses and a ban on the sale of alcohol between 6pm and 6am.

The new measure became necessary after over 50 people in the province were found to be infected with the pathogen, making Chon Buri one of 15 provinces with highest number of infections.

The Governor has closed all beauty clinics, tourist destinations, nurseries and food shops, except for takeout and delivery services.

Social activity is prohibited in hotels, houses or public spaces and 24-hour convenience stores will now close at 10pm until 5am the following morning.

In Nakhon Pathom province, 22 medical personnel, at Bang Len district hospital, have been quarantined after a 56-year old female patient, with whom they had contact, did not tell the truth about being in contact with a confirmed COVID-19 patient.

The medical staff learned the truth on March 28th, when the patient’s daughter told them that her mother had been in close contact with a patient at the Police General hospital.

Along with the 22 medical personnel, two other patients in the same ward as the woman will be tested.

Meanwhile, the State Railway of Thailand has ordered an investigation into the mysterious death of a passenger on board a south-bound train yesterday.

The victim’s body was removed from the train at Tap Sakae railway station in Prachuap Khiri Khan province.

SRT governor Woravuth Mala said officials are worried that the death might be related to COVID-19. Test results are expected shortly and the train has already left for Hat Yai. 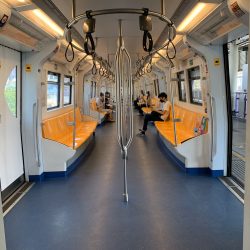