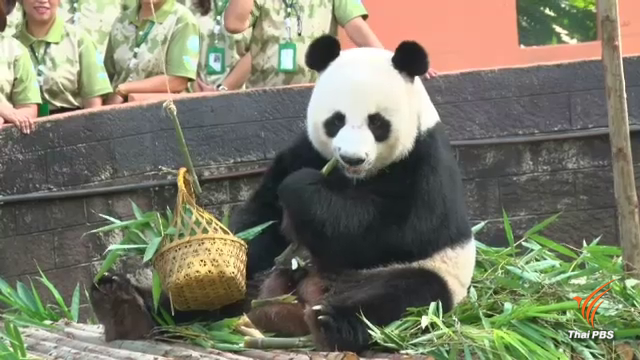 BANGKOK, Sept. 19 (Xinhua) — The Chiang Mai Zoo said on Thursday that Chinese veterinarians have arrived at the zoo to discuss a joint autopsy probe with Thai counterparts regarding the death of giant panda Chuang Chuang.

Wutthichai Muangmun, the Chiang Mai Zoo Director, said the cause of the unexpected and shocking death of the 19-year-old male panda on Monday is still unknown, and thus waited for the Chinese veterinarians to arrive to determine the cause of Chuang Chuang’s death.

“The preliminary result of the post-mortem examination is expected soon after the operation,” said the statement. “Organ tissues of the panda will be collected for laboratory tests, which will be completed in one week.”

Zoo officials said they had given regular monthly health examination and blood tests to Chuang Chuang and his partner Lin Hui.

The pair of giant pandas arrived in Thailand on loan from China in October 2003. 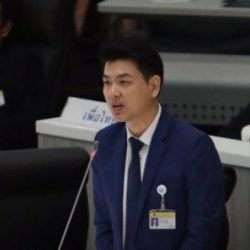 Opposition to consider fresh debate over next three months - Piyabutr 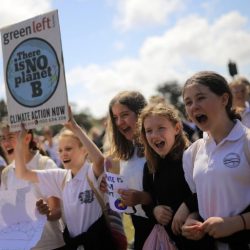