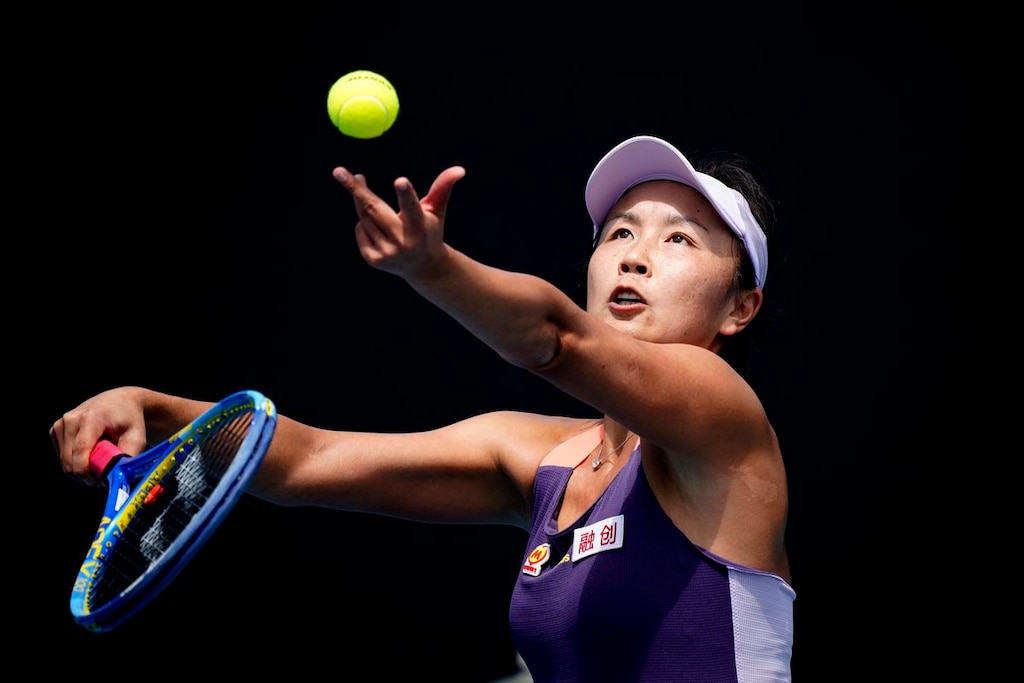 BEIJING, Feb 7 (Reuters) – Chinese tennis player Peng Shuai has denied she ever accused anyone of sexual assault, adding that she herself had deleted her social media post in November that had appeared to make such a claim.

The well-being of Peng, a three-time Olympian, became a matter of concern in November when she appeared to allege on social media that a former Chinese vice premier, Zhang Gaoli, had sexually assaulted her in the past.

In an interview with French newspaper L’Equipe at a hotel in Beijing, Peng said: “I never said anyone had sexually assaulted me in any way.”

A source at the International Olympic Committee confirmed Peng had met with President Thomas Bach for dinner on Saturday inside the Winter Olympics bubble in Beijing.

The IOC will issue a statement on Peng later on Monday, the source told Reuters. 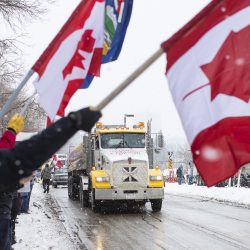 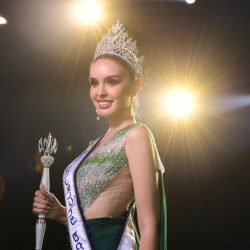