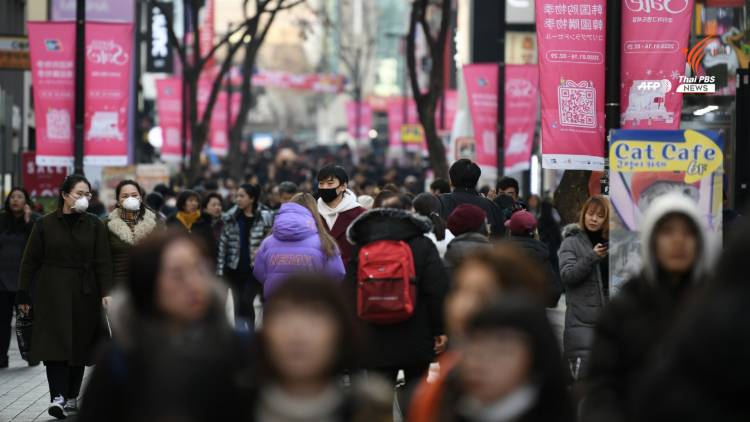 The Chinese people have been very impressed with the moral and material support offered to them by Thailand and its people, including from Their Majesties the King and Queen and all sectors of Thai society.

A statement, issued today by the Chinese embassy in Thailand, said that Their Majesties had sent a message of support to Chinese President Xi Jinping, along with medical supplies, such as face masks, surgical gloves and gowns and medicines.

“These gave inspiration and made a profound impression on the Chinese people.  The Chinese people will never forget the Thai brothers and sisters who gave us support in a time of crisis.  The affection and profound friendship of the Thai people in a time of crisis explains the idiom of “riding in the same boat” between China and Thailand – together we will overcome this crisis,” said the statement.

Thailand’s Public Health Minister, Anutin Charnvirakul, explained today why the Thai government chose not to ban entry of Chinese tourists, to prevent the spread of novel coronavirus in Thailand, as dozens of other countries had done, saying that, since bans or extreme restrictions on Chinese tourist arrivals has proven to be not fully effective in preventing the spread of the disease, the Thai government opted for stringent screening processes for arrivals and treatment of the sick, which requires hard work on the part of the medical personnel.

He said the government’s decision won praise from China, and will help cement the relations between Thailand and China on sustainable basis.

The minister also disclosed that he has recruited several retired doctors, who have experience in controlling infectious or contagious diseases, to sit on his recently established advisory committee.

Mr. Anutin said all the 138 Thais who returned yesterday from Wuhan, including four who exhibited symptoms upon their arrival at U-tapao airport, have been cleared of coronavirus, for now, and are in good health.

He added, however, that all the returnees will remain under observation for another 12 days, at their lodgings in the compound of the Royal Thai Navy’s Sattahip base, before they can be discharged. 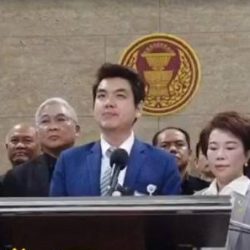 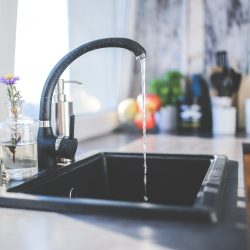