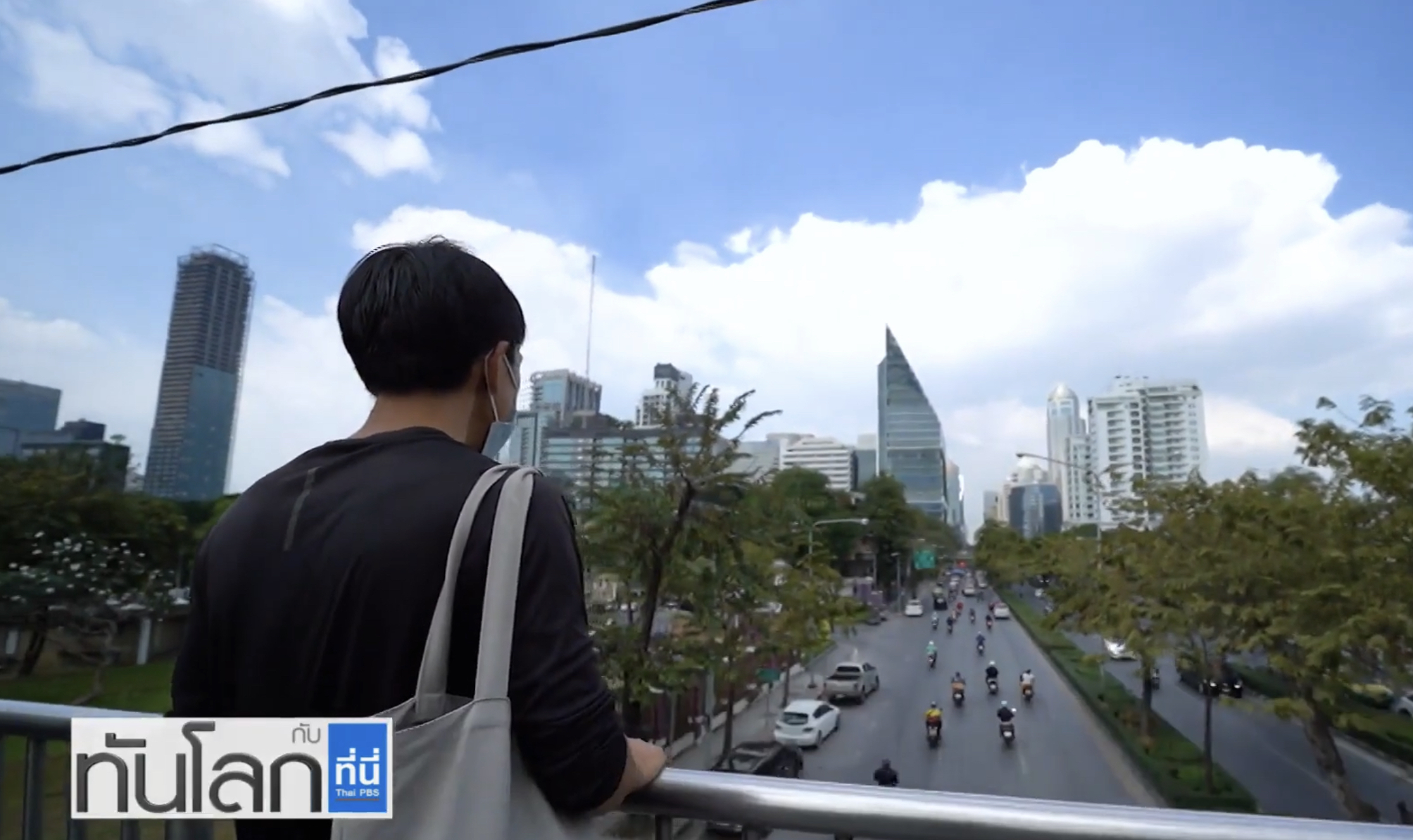 A Chinese backpacking tourist, who travelled to Thailand alone to explore the country about two years ago, became stranded, homeless and broke when China suddenly closed its borders to contain the COVID-19 pandemic.

That was until 35-year old Jang Jia met a kind-hearted Thai, Somnuek Jenjirawat. His struggle for survival, in the middle of the concrete jungle of Bangkok, reads like the script of the 2004 American comedy-drama “The Terminal”, starring Tom Hanks, about an Eastern European man stuck at New York’s John F. Kennedy Airport when he is denied entry to the US but cannot return to his native country because of a military coup.

According to Jang, the air fare to fly home had increased sharply, from thousands of baht to tens of thousands, and only a few airlines resumed flights to China when lockdown restrictions were eased to allow Chinese nationals to return.

A total stranger, friendless, not having anyone to count on and with little money, Jang was desperate. When he ran out of money, he took shelter in Lumpini Park, slept under a flyover and bathed in a public rest room.

His daily routine was to join the other Thai homeless people in the queue for food donations at Hua Lamphong railway station or at Wat Bovornnivet. He did, however, manage to keep his cell phone, using free Wi-Fi and recharged it at public venues where free charging services were available.

The backpacker said that, on several occasions he asked himself how he would survive. Some nights it was too coldand he could not sleep because he had just one shirt. Some days he got sick and had nothing to eat.

Nevertheless, he said he thought there are kind Thai people who would give him food.

Jang met Somnuek and his friends at Wat Bovornnivet, where they donate food to the homeless.  The chance encounter meant that Somnuek got to know about Jang’s ordeal and he decided to help.  Both of them exchanged phone numbers for future contact.

On November 7th, Somnuek received a text message from Jang, asking him to take him to a hospital to treat his sorefoot. After treatment, Somnuek took the backpacker to a friend’s hostel in the Talad Noi area of Bang Rak district, as atemporary shelter, while trying to solicit funds from friends to buy an air ticket to fly Jang back home.

The Thai man said he had checked Jang’s background with police records and found he is clean and not a fraud.

Asked why he decided to help a homeless total stranger, Somnuek said it was out of compassion and understanding of the sufferings of the homeless, especially a foreigner. 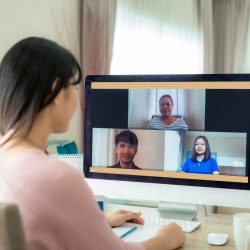