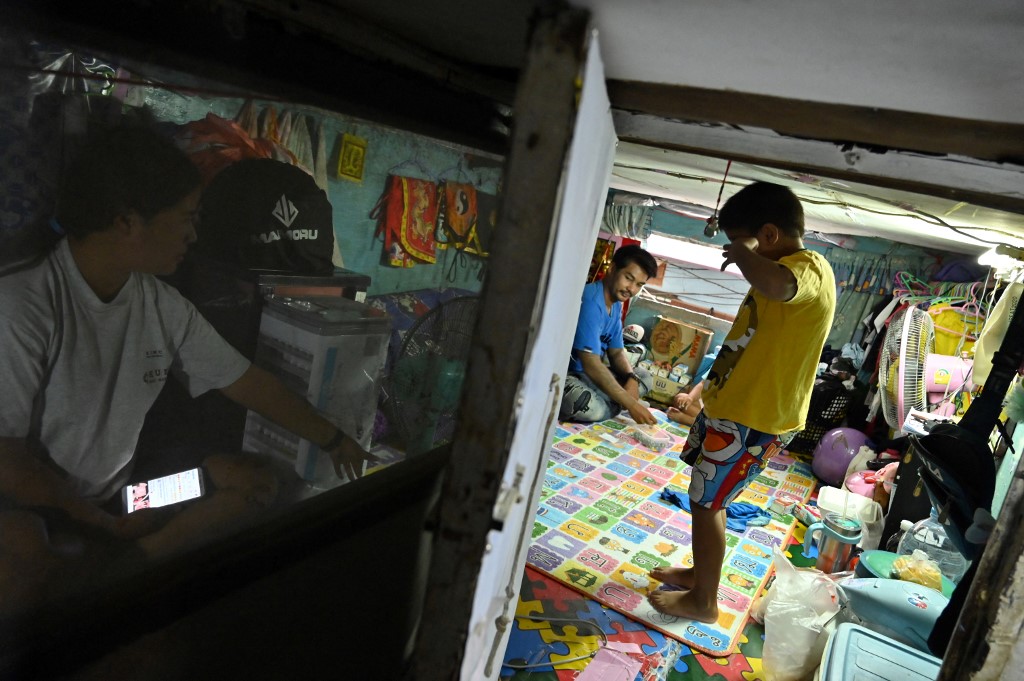 Thai politicians and academics are showing a growing interest in China’s experience in poverty reduction.

Leaders of the ruling Palang Pracharath Party recently met with their Chinese Communist Party (CCP) counterparts to learn from China about how to reduce the poverty rate.

Since the Thai military coup of 2014, the Thai junta and current Palang Pracharath-led government appear to have leaned closer to China by forging submarine, high-speed rail, and vaccine deals with Beijing.

In response, critics have expressed concern that China’s political and economic influence on Thailand is increasing.

However, Thailand and other countries could learn valuable lessons from China on how to combat poverty, say experts.

China made the leap to an upper-middle-income country in just four decades of high economic growth following the end of international isolation. But that rapid economic acceleration left much of its rural population behind, so in recent years Beijing has implemented targeted poverty alleviation.

“The Chinese dream under the leadership of President Xi Jinping is to achieve a moderately prosperous or ‘xiaokang’ society by 2020, the 100th anniversary of the CCP’s founding,” said Aksornsri Phanishsarn, associate professor of economics at Thammasat University.

A comprehensive survey conducted by China at the start of its targeted poverty reduction campaign in 2015 identified 95 million people as poor. This facilitated a realistic target, helped direct resources to where they would have the biggest impact, and allowed continuous monitoring and evaluation, said World Bank’s country director for China, Martin Raiser.

However, he also suggested that China should expand the scope of government assistance by integrating targeted poverty reduction policies with the regular system of social protection, to close the still-large income gap in rural and urban areas.

Professor Aksornsri said the Chinese government ensured that the poor can access basic necessities such as education, healthcare, and housing. Beijing also designed measures to end people’s concern over insufficient daily food or clothing, she explained.

“The Chinese authorities have adopted two key approaches, targeted poverty reduction and following up on their efforts, not giving up until every single family is free from poverty,” said Aksornsri.

In November 2020, the Chinese government announced that despite the COVID-19 shock, it had achieved its goal of eliminating extreme (rural) poverty, as measured by the 2010 poverty standard (equivalent to a daily income of $2.30 per person).

The poverty threshold is higher in upper-middle-income countries, at $5.50. According to this measure, poverty in China fell from 17.5 percent in 2019 to 16.7 percent in 2020, representing 10 million fewer poor people, according to the World Bank’s Macro Poverty Outlook 2021 report.

Measured by the international poverty rate of less than $1.90 per day, 0.3 percent of China’s 1.4 billion population was extremely poor in 2019 and the year after when COVID-19 hit, falling to 0.2 percent this year, according to the World Bank.

The unprecedented task of pulling Thailand out of its COVID-induced economic crisis rests on the shoulders of just three men. And there are signs that Prime Minister Prayut Chan-o-cha, his deputy and Energy Minister Supattanapong Punmeechaow, and Finance Minister Arkhom Termpittayapaisith are feeling the pressure of their huge burden.

A tale of two countries

Sompop Manarungsan, president of the Panyapiwat Institute of Management, argues that China’s fast containment of COVID-19 prevented many people from sliding into poverty.

Sompop added that China’s diversified economy had substantially contributed to the high rate of employment, lifting many out of poverty.

Faster implementation of infrastructure projects is also a Chinese strongpoint, while Thailand usually moves slower in terms of public investment, he pointed out.

Meanwhile, Chinese farmers achieve higher productivity than their Thai counterparts thanks to the widespread deployment of agricultural technology. Thailand’s agricultural sector employs about one-third of the national workforce, but only contributes 7 to 8 percent of GDP, he lamented.

Some experts claim Thailand has performed reasonably well in combating poverty, but in fact the country still suffers a large wealth gap between the rich and the poor.

Measured by the international poverty rate, 0.1 percent of Thais were extremely poor in 2019 and last year.

“Measured by the upper-middle-income poverty rate, 6.2 percent were poor in 2019 rising to 7.1 percent last year due to the COVID shock,” Kiatipong Ariyapruchya, a senior country economist at World Bank’s Thailand office, said.

However, social protection programs have substantially contributed to poverty reduction in Thailand, he added.

The government has also done quite well in providing support for people affected by the COVID pandemic, he said.

Many families have received state welfare via shopping and farm subsidies, the state welfare card scheme, and the cost of living subsidy.

“Thailand needs to revaluate and expand social protections in order to cover everybody, especially those in the informal sector,” Kiatipong said. There is also a high level of inequality in education opportunities between cities and rural areas, where the quality of education is much poorer, he added. 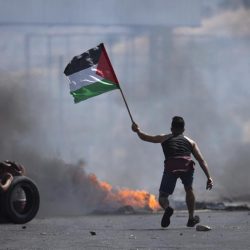 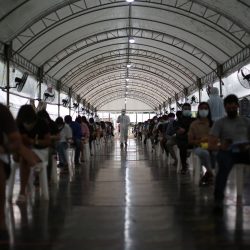 Caring for your mental health during the Global Pandemic