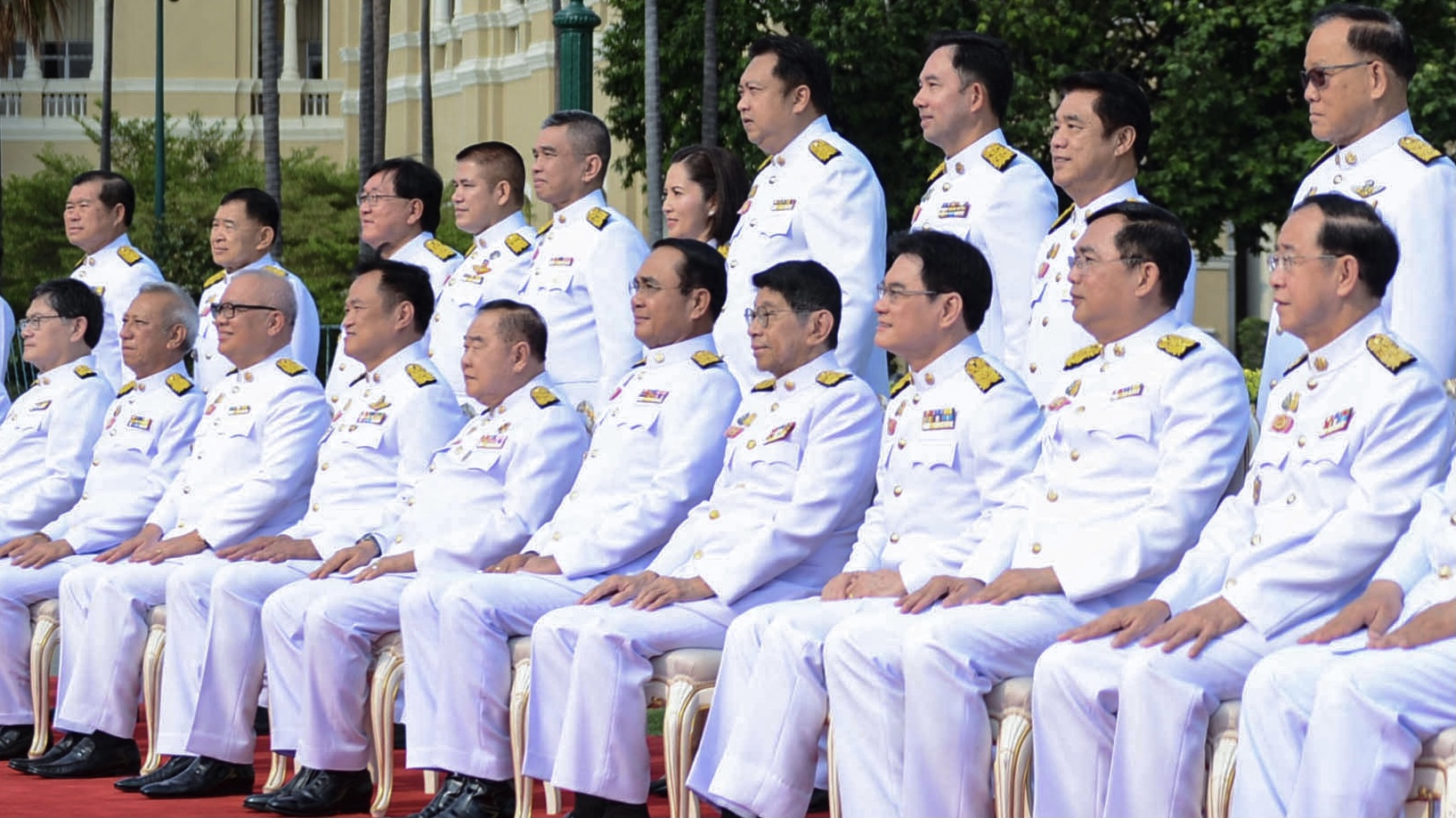 The unprecedented task of pulling Thailand out of its COVID-induced economic crisis rests on the shoulders of just three men. And there are signs that Prime Minister Prayut Chan-o-cha, his deputy and Energy Minister Supattanapong Punmeechaow, and Finance Minister Arkhom Termpittayapaisith are feeling the pressure of their huge burden.

Supattanapong recently urged consumers to draw out their bank savings and begin spending to help shore up the fragile economy hit hard by the new wave of infections.

A fierce backlash followed, with Supattanapong criticized for “lacking knowledge” of managing an economy when people are suffering from falling incomes and job losses.

He defended himself by claiming people had misunderstood his short statement on the issue. He explained that bank deposits had increased despite the surge in infections this year. The government believes that pumping this money into consumption would help to stabilize the economy. He also pledged incentives to spur spending by consumers and private investors.

Fewer people spared by the crisis

The new wave of COVID-19 that emerged early this month is faster spreading and deadlier than previous waves, which has sapped people’s confidence in the government and the economy.

“Middle- and lower-income groups are suffering severely while the impact is less heavy for high-income and wealthier people,” said Amonthep Chawla, head of economic research at CIMB Thai Bank.

The self-employed and small-business owners may have little spare cash, while salary-earners and the high-income group may still have funds to spend, he added.

Amonthep suggested the Finance Ministry could encourage more spending among wealthy Thais with incentives such as tax credits.

Will Thailand’s new COVID surge kill a plan to restart tourism in July?

Although the third wave of COVID-19 has hit Thailand hard, key decision-makers are still keen to launch the “Phuket Sandbox” on July 1. The sandbox will trial Thailand’s reopening by allowing inoculated foreigners to visit Phuket without having to quarantine.

How to restore confidence

Now, consumers are in no mood to spend, as the country is hit by mounting daily infections and fatalities and a shortage of hospital beds. Together with restrictions such as limited opening hours of malls and convenience stores, people are choosing to stay at home to avoid the risk of infection.

Meanwhile, public confidence has not been restored by the government’s U-turn on vaccine procurement, away from exclusive reliance on AstraZeneca in favor of negotiating with several brands.

Confidence is unlikely to return until the government can show COVID-19 is contained.

That would mean providing enough hospital beds for the infected and speeding up the mass vaccination of Thailand’s 70-million population.

The government plans to launch mass public vaccination in August, which is too late, said Pipat. Currently, vaccination is only available to at-risk groups such as medical personnel.

Meanwhile, many people are not convinced the government can procure adequate supplies of vaccines this year.

“The country needs about 120 million doses this year, while the government initially planned to secure 63.5 million doses,” said Pipat.

To eradicate the virus by generating herd immunity, 85 percent of the population or 60 million people must be vaccinated, he argued.

If the vaccines are 100 percent effective, the country would need to inoculate just 60 to 70 percent of the population, but the effectiveness of the vaccines varies, he pointed out.

Another risk is that immunity may only last six months after inoculation. If the government fails to speed up vaccination, it will need to spend more time to reach herd immunity as those who have had the jab would lose immunity before others are vaccinated, he warned.

Thailand is lagging behind many countries in vaccine procurement, including most of ASEAN.

“This suggests the government has failed in crisis management by depending too much on one vaccine brand, AstraZeneca, and one production plant in Thailand,” said Pipat.

His view is shared by many other critics, including Thanathorn Juangroongruangkit, former leader of disbanded Future Forward Party, who first openly criticized the government over vaccine supplies last year.

The combination of a new wave of COVID-19 and delayed vaccination is set to wreak more damage on Thailand’s economy, with people’s incomes falling further and business risks rising. Slow vaccination progress coupled with a surge of infections has prompted Kasikorn Research Centre to lower its growth projection for the Thai economy this year from 2.6 percent to 1.8 percent.

Ever since the first wave of infections emerged last year, the government has been criticized for its perceived failure to provide adequate resources to combat the pandemic and help businesses and people hit by the virus fallout.

The government has repeatedly defended itself by claiming that other vaccine brands are too expensive and that many producers are not interested in selling doses to Thailand.

“The Thai government has no excuses as other countries have bet on many vaccine brands and are now proving they can manage risks much better than Thailand,” said Pipat.

The government also borrowed Bt1 trillion to finance relief packages and rehabilitate the economy, but the spending of the funds has been sluggish.

As of February 15, only Bt748.7 billion worth of relief projects had been approved under the Bt1-trillion loan, with just Bt404.6 billion disbursed, according to the National Economic and Social Development Council.

The government also cut planned spending in the next fiscal budget (2022) to Bt3.1 trillion, down by Bt185 billion from the current fiscal year (2021).

The government is apparently trying to avoid breaching the threshold of 60 percent public debt to gross domestic product.

However, many economists suggest the government needs to borrow more to deal effectively with the crisis.

“If it agreed to break the 60 percent of GDP [threshold], this would not lead to serious fiscal trouble because the government could seek more revenue in the future,” said Amonthep.

How the government might take more aggressive action on public spending also largely depends on what advice Arkhom gives Prayut and other Cabinet members.

Prayut decided to take the helm of the economic team after his former economic tsar, Somkid Jatusripitak, left the government in July last year.

Unfortunately, observers say the premier has yet to show the leadership skills necessary to guide Thailand’s economy out of its worst-ever storm. 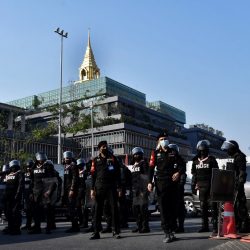 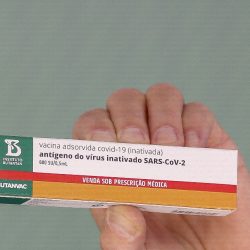