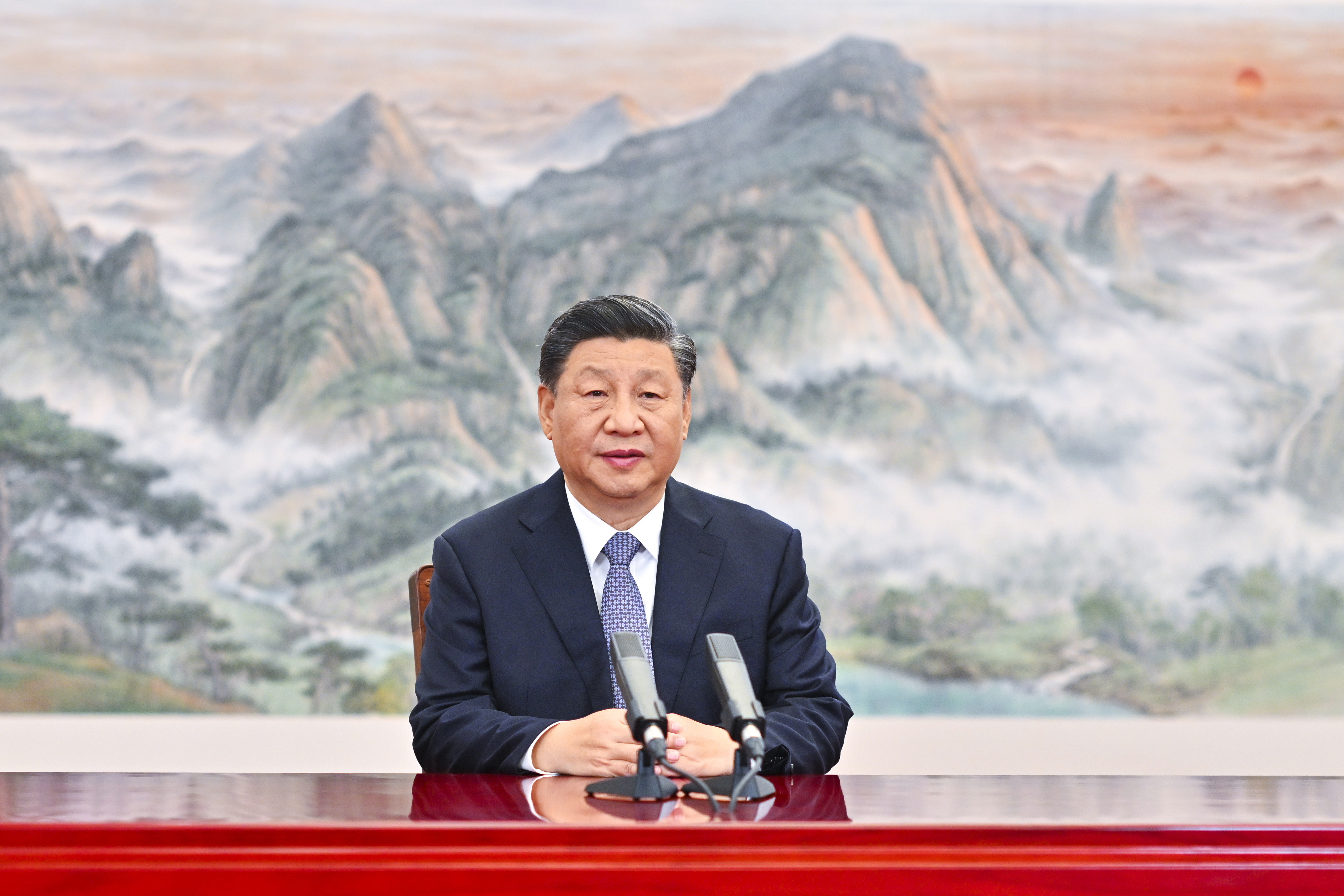 His remarks on the sidelines of the annual summit of the Asia-Pacific Economic Cooperation forum came weeks after the U.S., Britain and Australia announced a new security alliance in the region which would see Australia build nuclear submarines. China has harshly criticized the deal.

Xi spoke in a pre-recorded video to a CEO Summit at APEC, which is being hosted by New Zealand in a virtual format. Xi is scheduled to participate in an online meeting with other Pacific Rim leaders including U.S. President Joe Biden on Saturday.

In his speech, Xi said attempts to draw boundaries in the region along ideological or geopolitical lines would fail.

“The Asia-Pacific region cannot and should not relapse into the confrontation and division of the Cold War era,” Xi said.

Xi also said the region should make sure to keep supply lines functioning and to continue liberalizing trade and investment.

“China will remain firm in advancing reform and opening up so as to add impetus to economic development,” he said.

The most pressing task in the region is to make an all-out effort to fight the pandemic and to emerge from its shadow as soon as possible, he said.

“If you can’t battle evil, you can at least try to tackle apathy,” Clooney said. “And if you can’t rely on liberal governments to solve global issues, you have to try and inspire the private sector to step in.”

In all, APEC members account for nearly 3 billion people and about 60% of the world’s GDP. But deep tensions run through the unlikely group of 21 nations and territories that include the U.S., China, Taiwan, Russia, and Australia.

Many of the countries in Asia endeavor to balance Chinese and U.S. influences on the economic and geopolitical fronts.

China claims vast parts of the South China Sea and other areas and has moved to establish a military presence, building islands in some disputed areas as it asserts its historic claims.

Both Taiwan and China have applied to join a Pacific Rim trade pact, the Comprehensive and Progressive Agreement for Trans-Pacific Partnership, with Beijing saying it will block Taiwan’s bid on the basis that the democratically governed island refuses to accept that it’s part of communist-ruled China.

And it remains unclear whether all APEC members will support a bid by the U.S. to host the 2023 round of APEC meetings.

New Zealand’s Foreign Minister Nanaia Mahuta said Wednesday that APEC was founded on consensus and that there was not yet a confirmed host for 2023.

Officials say they have made significant progress during some 340 preliminary meetings leading up to this week’s leaders’ meeting. APEC members have agreed to reduce or eliminate many tariffs and border holdups on vaccines, masks and other medical products important to fighting the pandemic. 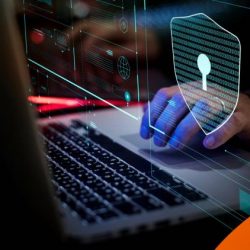 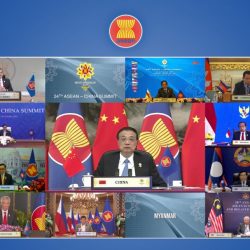