China to foreign critics: Hong Kong law ‘none of your business’ 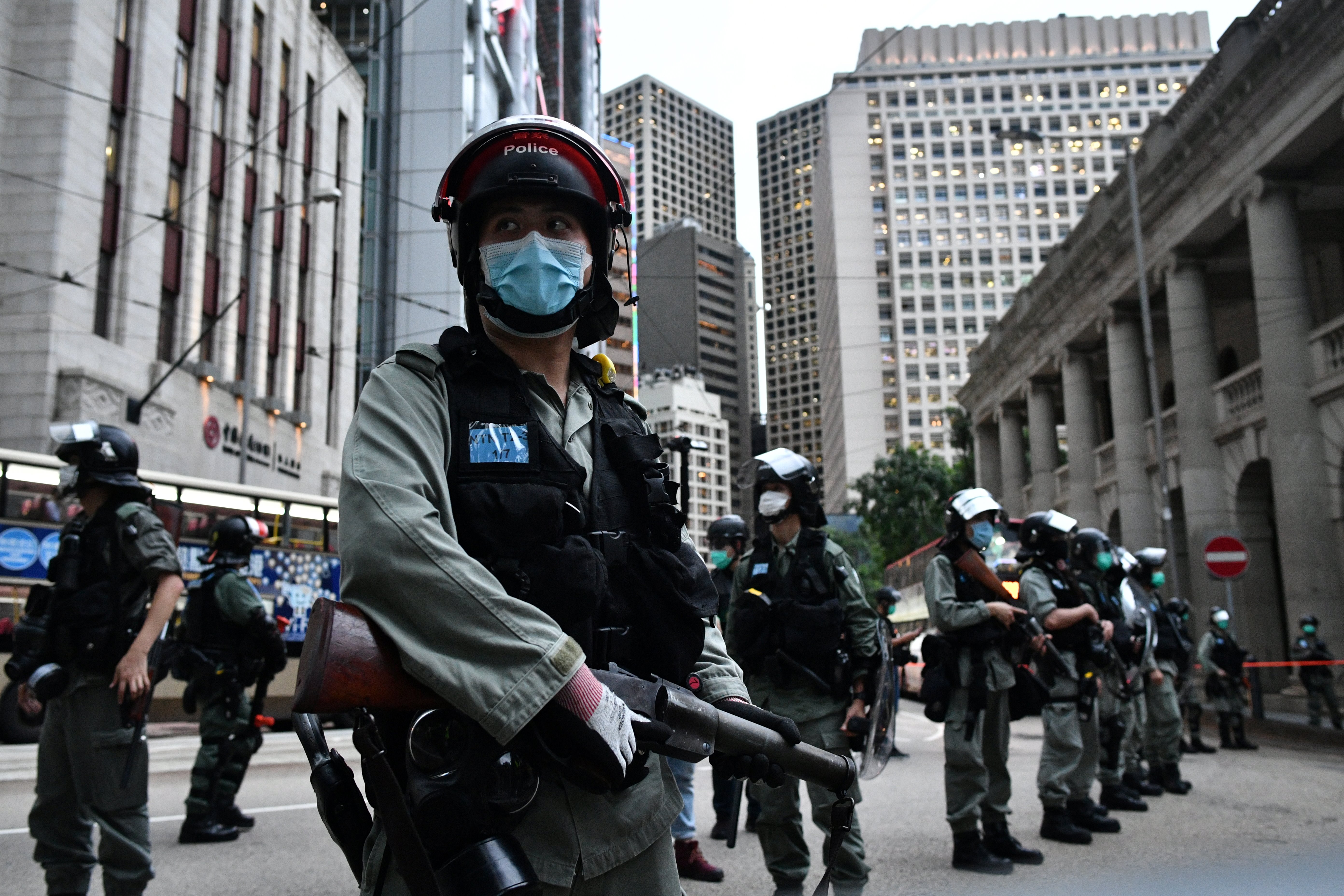 Riot police officers stand guard ahead of a pro-democracy march in the Central district of Hong Kong on June 9, 2020, as the city marks the one-year anniversary since pro-democracy protests erupted following opposition to a bill allowing extraditions to mainland China.

China on Wednesday slammed international criticism over a controversial new national security law for Hong Kong, saying other countries should keep their noses out.

Western governments and critics have warned the new law will curb the city’s freedoms and undermine its “One Country, Two Systems” governance scheme, which technically allows freedoms unseen on the mainland.

But Beijing officials rebuffed the criticism of the law at a press conference.

“What’s this got to do with you?” said Zhang Xiaoming of the Hong Kong and Macao Affairs office of the State Council. “It’s none of your business”.

Officials insisted there had been wide consultation with members of Hong Kong society and hit back at criticism it was undermining Hong Kong’s autonomy.

“If what we want is one country one system, it would have been simple,” Zhang said.

“We are completely able to impose the criminal law, the criminal procedure and the national security law and other national laws on Hong Kong.

“Why would we need to put so much effort into formulating a national security law tailor-made for Hong Kong?

And he lashed out at suggestions of punishment from other nations.

“As for… some countries now saying that they will impose severe sanctions on some Chinese officials, I think this is the logic of bandits.” 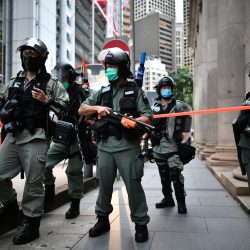