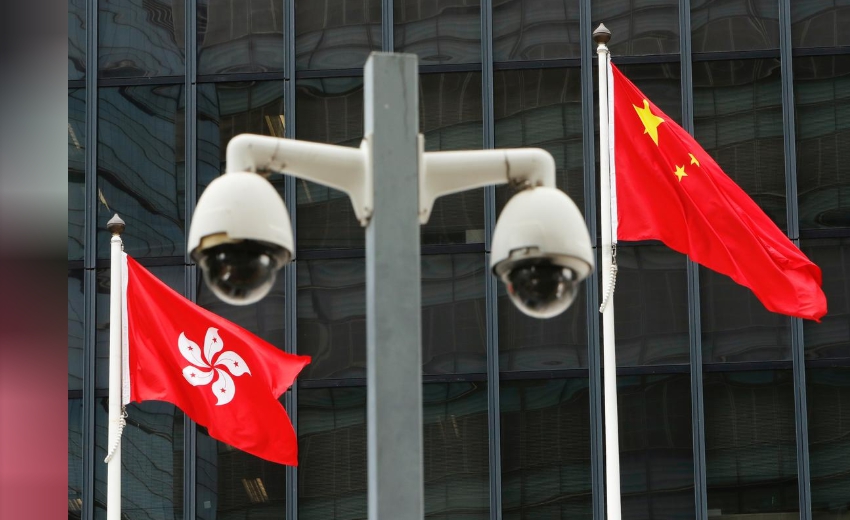 Britain had made that decision despite opposition from Beijing and China would respond strongly if it was not reversed, the Chinese embassy said in a statement.

London’s decision, which could allow nearly three million Hong Kong residents to settle in Britain, came after Beijing imposed a national security law on the former British colony that democracy activists said would end the freedoms promised in 1997 when the territory was returned to Chinese rule.

Britain says the law breaches the terms of the handover treaty agreed in 1984. China accuses Britain of interfering in Hong Kong and Chinese affairs.

“The Chinese side urges the British side to recognise the reality that Hong Kong has returned to China, to look at the Hong Kong national security law objectively and immediately correct its mistakes,” the embassy said. 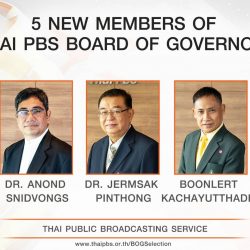 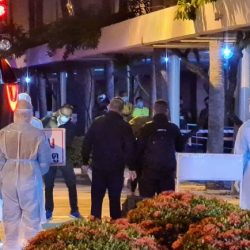