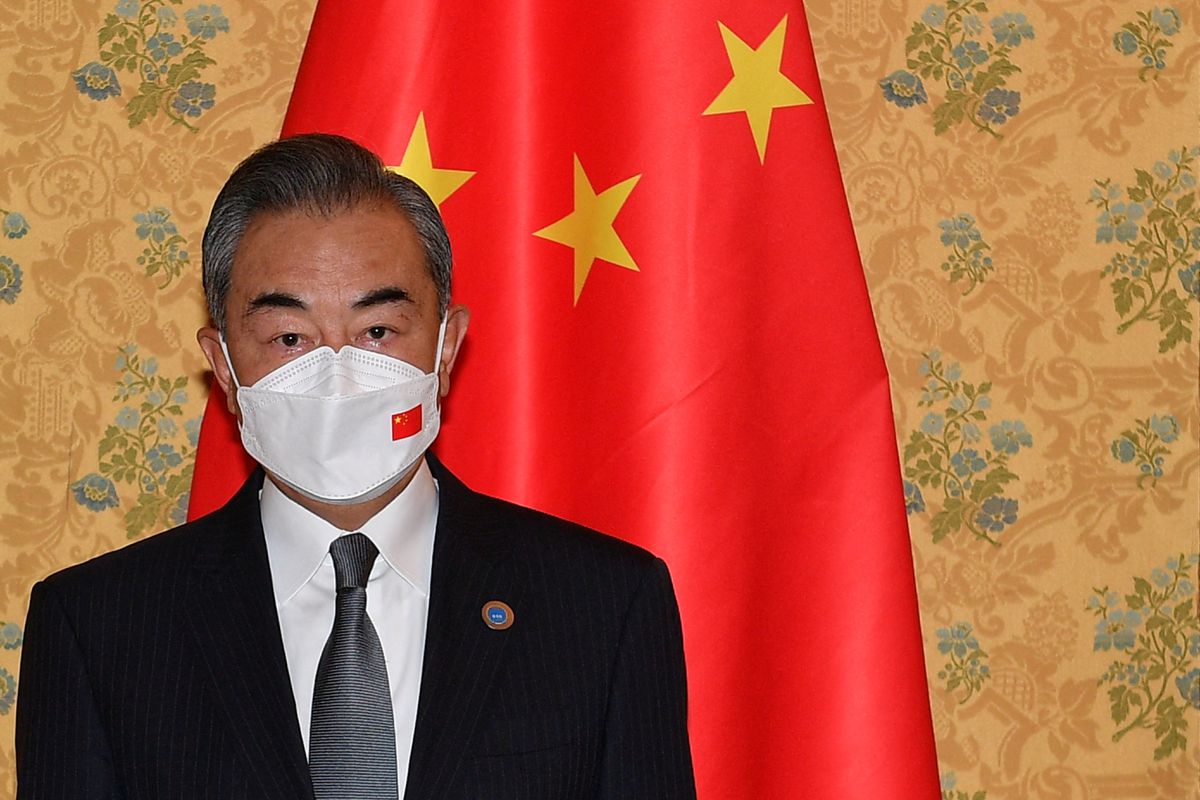 Chinese Foreign Minister Wang Yi poses for a picture prior to meeting U.S. Secretary of State Antony Blinken on the sidelines of the G20 summit in Rome, Italy October 31, 2021. Tiziana Fabi/Pool via REUTERS

SHANGHAI, March 20 (Reuters) – China stands on the right side of history over the Ukraine crisis as time will tell, and its position is in line with the wishes of most countries, Chinese Foreign Minister Wang Yi said.

“China will never accept any external coercion or pressure, and opposes any unfounded accusations and suspicious against China,” Wang told reporters on Saturday evening, according to a statement published by his ministry on Sunday.

During the video call, Xi told Biden the war in Ukraine must end as soon as possible and called on NATO nations to hold a dialogue with Moscow. He did not, however, assign blame to Russia, according to Beijing’s statements about the call.

Wang said the most important message Xi sent was that China has always been a force for maintaining world peace.

“We have always stood for maintaining peace and opposing war,” Wang said, reiterating that China will make independent judgements.

“China’s position is objective and fair, and is in line with the wishes of most countries. Time will prove that China’s claims are on the right side of history.”

The United States and its European and Asian allies have imposed sweeping sanctions on Russia for the Feb. 24 invasion of its neighbour, which they call a war of aggression by President Vladimir Putin. He says he launched a “special operation” to demilitarise and “denazify” Ukraine.

While saying it recognises Ukraine’s sovereignty, Beijing has repeatedly said that Russia has legitimate security concerns that should be addressed and urged a diplomatic solution to the conflict. 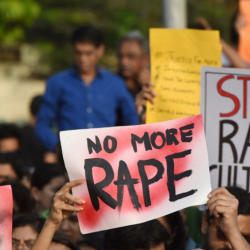