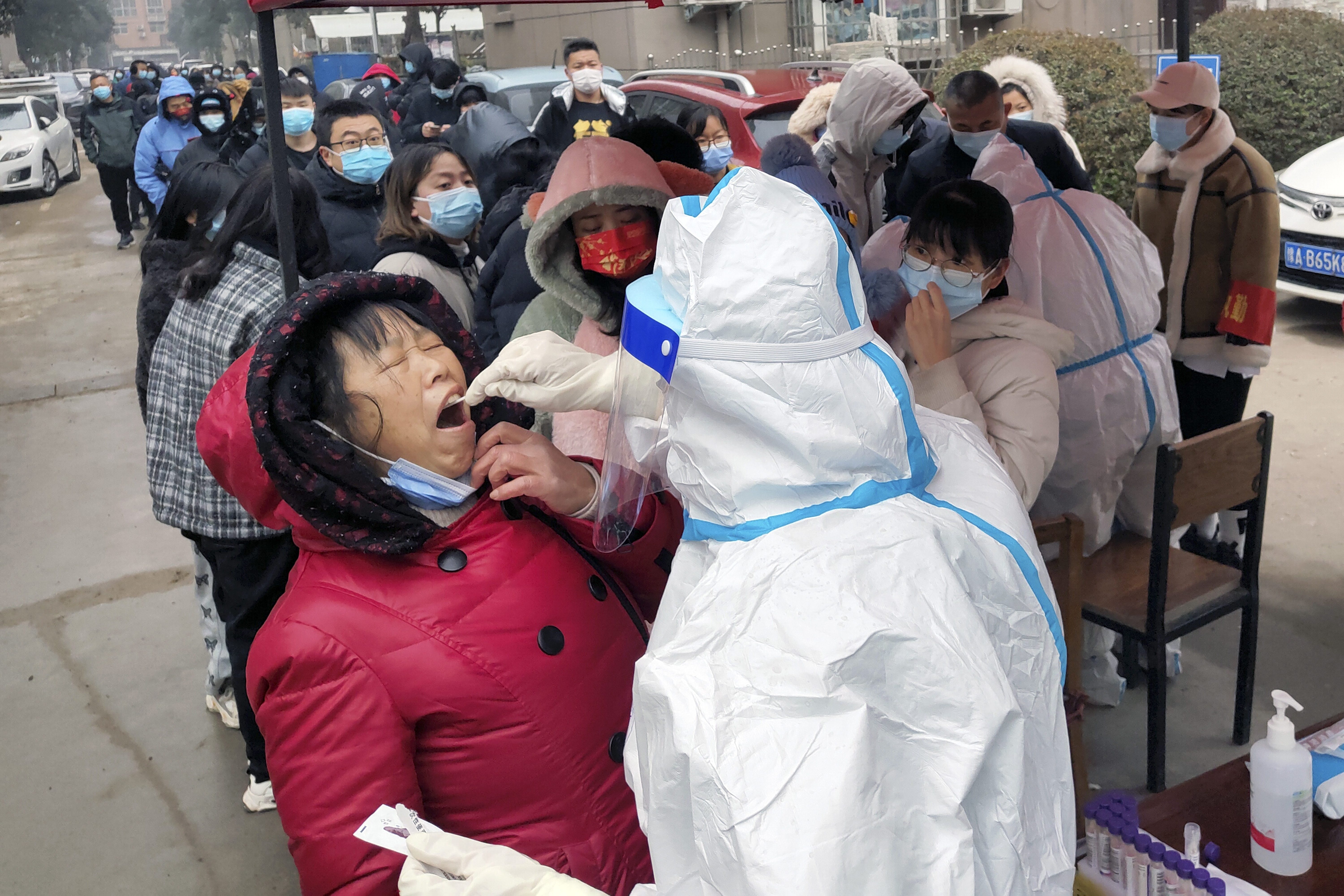 A medical worker wearing a protective suit takes swab samples for the COVID-19 test on residents in Huaxian county in central China’s Henan province on Monday, Jan. 10, 2022. (Chinatopix via AP)

BEIJING (AP) — A third Chinese city has locked down its residents because of a COVID-19 outbreak, raising the number confined to their homes in China to about 20 million people.

It wasn’t clear how long the lockdown of Anyang city, home to 5.5 million, would last as a notice said it was being done to facilitate mass testing but did not indicate if it would end when the testing is completed.

Another 13 million people are locked down in the city of Xi’an and 1.1 million in Yuzhou.

The lockdown of Anyang followed the confirmation of two cases of omicron on Monday that are believed to be linked to two other cases found Saturday in the city of Tianjin. It appears to be the first time omicron has spread in China beyond people who arrived from abroad and their immediate contacts.

Residents are not allowed to leave their homes, non-essential vehicles are banned from streets and stores have been ordered shut except for those selling necessities, according to a city notice shared by state media late Monday.

Xi’an and Yuzhou are both battling the delta variant and neither has reported any omicron cases. About 2,000 people have been infected in Xi’an, an ancient capital that is home to the Terracotta Warrior ruins, in what is by far the largest outbreak in China. 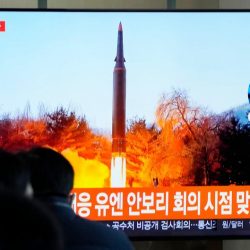 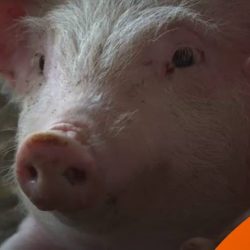